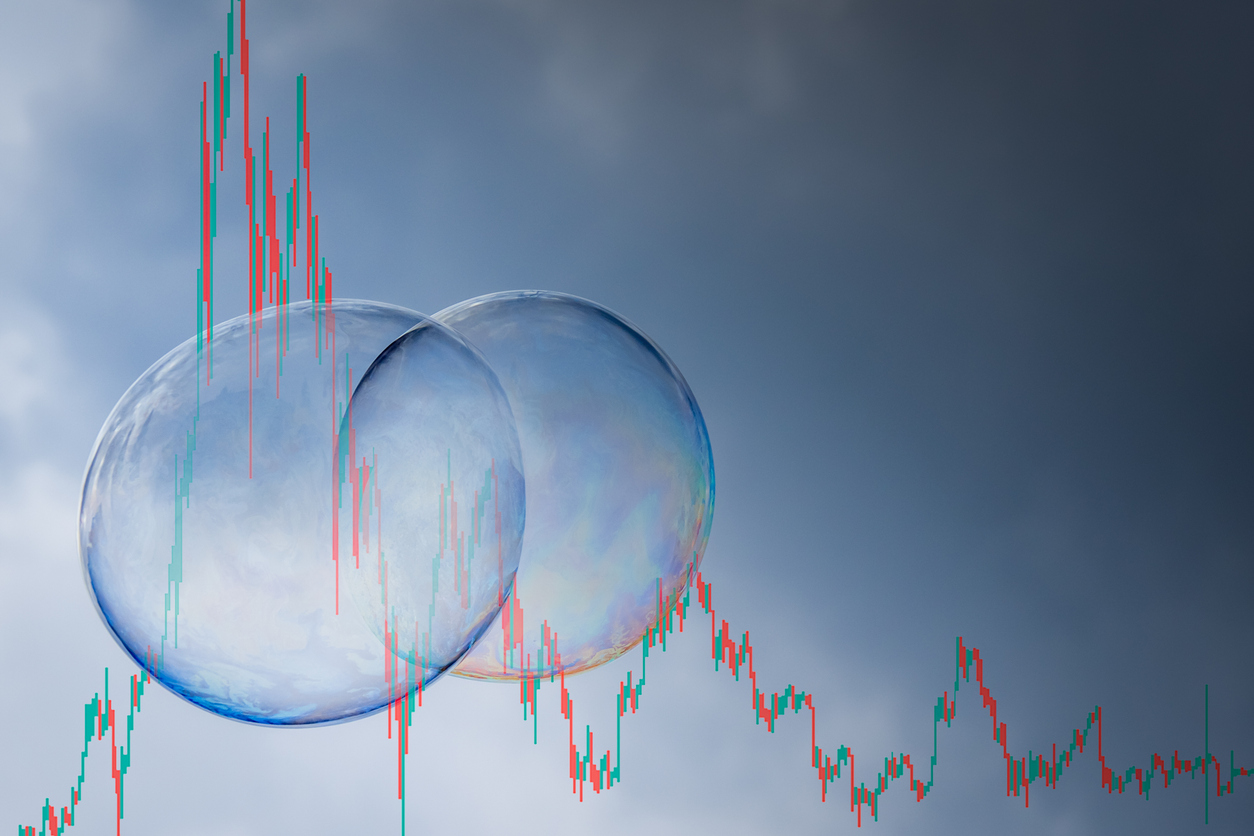 Parabolic Bitcoin Indicator Could Suggest The Local Bottom Is In

Home » Parabolic Bitcoin Indicator Could Suggest The Local Bottom Is In

When Bitcoin rallies, it historically has gone parabolic and blasted off to astronomical prices before each cycle peaks. Recently, rallies have been few and far between, cutting the price per coin down to around $33,000 at the local low.

The plummet, however, fell short of tagging a “parabolic” indicator and it could mean that the local bottom is in. Here is more about the Parabolic SAR, the potential signal, and other supporting evidence that the bottom might already be in.

Bitcoin price has repeatedly gone parabolic to conclude any major cycle peaks before entering a bear market. While the recent sentiment and price action across crypto has been deceptively bearish, there are plenty of signs that Bitcoin is still in a bull market.

One of those signs not only suggests the uptrend is still in tact, but that the local bottom of the recent downtrend could very well be put in. That signal is the Parabolic SAR on monthly timeframes. The higher the timeframe, the more dominant the signal, and there are few as important intervals at the monthly.

During the month of January, Bitcoin price action stopped precariously at the Parabolic SAR indicator – leaving nothing but a wick right up against it remaining. When February opened, Bitcoin continued higher, forming a green candle and leaving three months of unexpected downtrend behind.

As each month progresses, the Parabolic SAR moves up or downward along with price action. With Bitcoin price trading above the Parabolic SAR, up it went in February, meaning that the indicator will be touched if a retest of January’s lows occur. It also could mean that January’s lows are never revisited. Or at least not for some time.

Backing Up The Idea The Bitcoin Bottom Is In

The Parabolic SAR stands for “stop and reverse” and the indicator is designed to do just that: tell a trader when the trend has stopped, and reversed. It is so effective in this regard, that traders often place their stop loss directly above or below the SAR depending on the direction of price.

If the SAR is touched, it tells a trader that there is a strong probability the trend is over. If the SAR isn’t touched, traders move their trailing stop loss continuously just above or below it. The fact that Bitcoin price stopped short of the SAR on monthly timeframes could indicate that a major player is using the tool for a trailing stop loss, and could be interested in protecting that position.

Or of course, the tool is working exactly as J. Welles Wilder designed it to. Wilder also created other effective and commonly used technical analysis tools, such as the Relative Strength Index, Average Directional Index, and Average True Range.

Although the Parabolic SAR is often considered a lagging indicator, over 17 years to research found that it had a 95% confidence rate. But if that still isn’t enough to potentially create more confidence after such a brutal selloff, the monthly Parabolic SAR also appears to coincide with the monthly Bollinger Bands basis line (left, middle band) and the Ichimoku base line (right, red line).

Is this enough to stave off a further breach of support by bears and lower prices? Only time will tell. But if no new lows are put in and the uptrend continues from here, will that increase your confidence rate in the Parabolic SAR?

#Bitcoin price stopped exactly at the monthly Parabolic SAR last month. According to Wikipedia, 17 years of research found that this indicator has a 95% confidence rate. Is the bottom actually in? pic.twitter.com/m02iDSGU9z

Follow @TonySpilotroBTC on Twitter or join the TonyTradesBTC Telegram for exclusive daily market insights and technical analysis education. Please note: Content is educational and should not be considered investment advice.