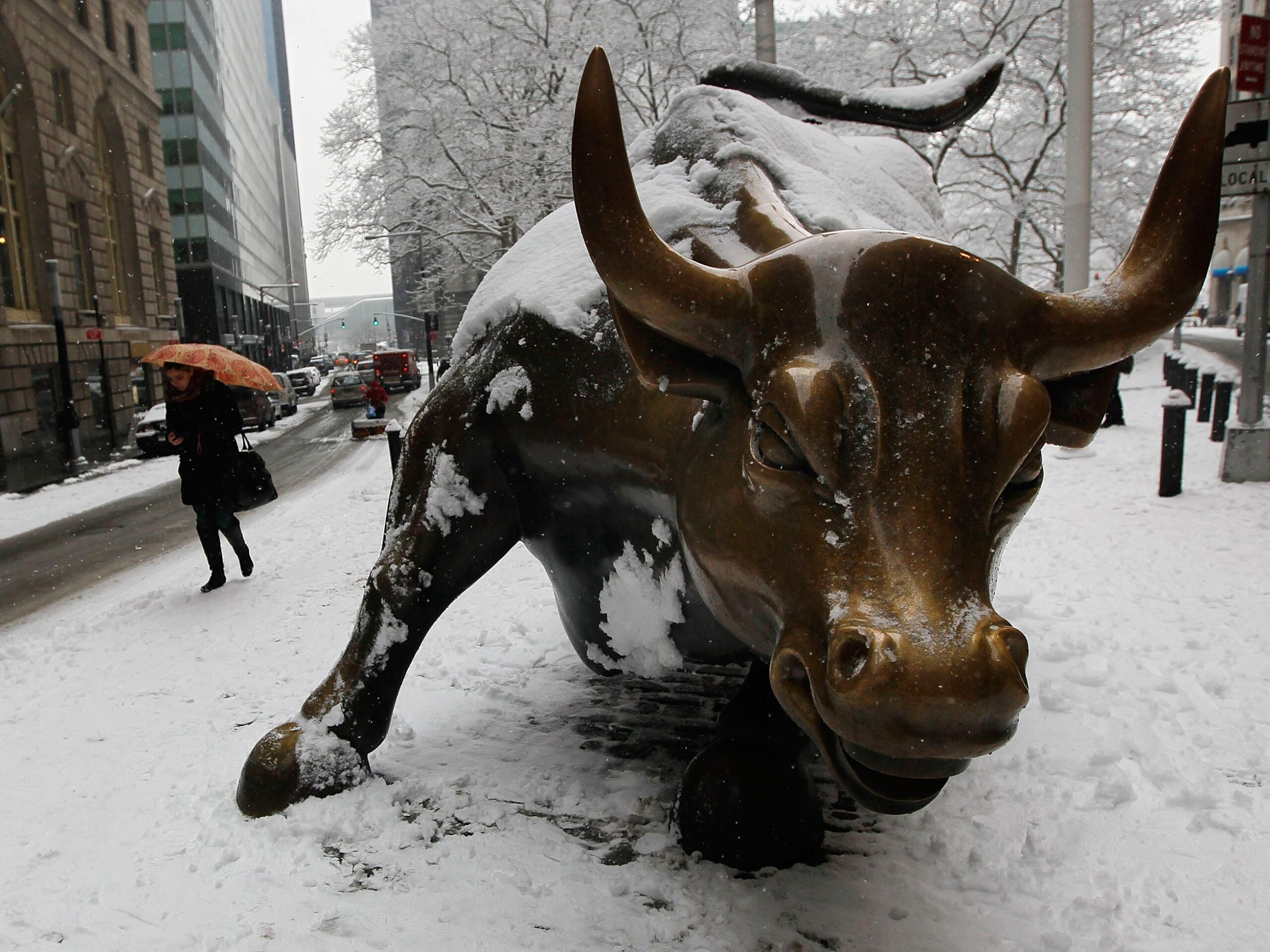 Cardano (ADA) has been on the receiving end on some of the most brutal beatdowns the crypto market has dished out in recent times. The cryptocurrency had managed to grow from about $0.20 at the beginning of 2021 to a high of $3, which saw investors cashing out massive gains. However, the trip down would prove to be just as swift and impactful as the trip up.

ADA has since lost about 60% of its all-time high value, falling below $1 for the first time in eight months. Since the digital asset has spent such a long time in a downtrend, there looks to be nowhere to go but up as ADA plots its move upwards after forming a local resistance point.

After a long time in a downtrend, ADA has finally formed a local resistance. With this resistance, the digital asset is looking towards a liftoff from this point. One thing to note is that even when the rest of the market had begun to rebound, Cardano had continued to trend low. Momentum stayed down, translating to no meaningful movement despite the market gaining over $200 billion in a single weekend.

Related Reading | Cosmos Records 20% Gain, What’s Behind The Boom In Its Ecosystem

A look at the charts shows that this may have positive connotations for the value ADA going forward. For instance, ADA is now trading in a support zone between $0.90 and $1.20, as illustrated in this analysis by a trader. It is doing this while the rest of the market is already recovering significant portions of its lost value during the crash, showing that it has indeed formed local support.

Looking at the past, a few things of note show that this is an important point for Cardano. One of these is the historical data that outlines what ADA has done after forming a local resistance. Like clockwork, the price of the digital asset has been able to bounce up from its support zone the past three times this has happened. There is nothing to suggest that this cannot happen for the fourth time.

Furthermore, the local strong resistance zone happens to coincide with the 0.3 Fibonacci correction level, indicating that the digital asset is currently undervalued. Sticking with this analysis, ADA may see a 35% to 40% bounce upward from its current point if history repeats itself. This will catapult ADA out of its current trend, breaking through months of low momentum towards the $1.55 to $1.65 point, where it will form another local resistance zone.

The rest from here on out is mainly a waiting game. The network is seeing increased adoption due to its first major DEX, SundaeSwap, launching on the blockchain. As ADA usage on the network grows, so does the likelihood of a bounce.