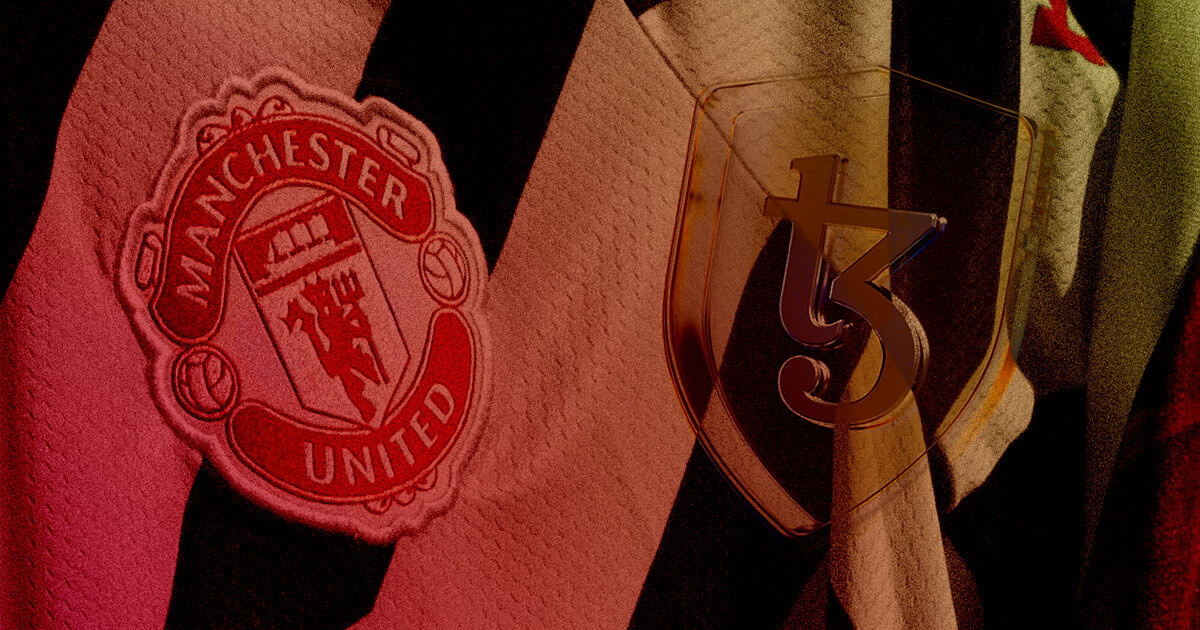 Tezos logo to be on Manchester United training uniforms now

According to The Athletic report, Tezos would be paying the 13-times premier league winner around $27 million annually to have their logo on the club’s training uniform throughout the term of their partnership.

Available information would show that this is not the first time the blockchain platform is partnering with a sports team to push its publicity. In 2021, Redbull announced that Tezos would be its official blockchain partner. Later in the year, Tezos helped it build its first NFT fan experience platform.

Aside from that, McLaren Racing also announced Tezos as its official technical partner in a deal that cut across its Formula 1, INDYCAR, and esports teams. The network also helped in the launch of McLarens NFT in 2021.

The prevalence of this growing partnership between these two industries forced authorities in the league to reveal that they would be investigating links between clubs and crypto-companies.

We reported that the UK advertising regulator banned Arsenal’s promotion of its fan token for being “irresponsible” and “misleading.”

In another sport-related partnership, $BABYDOGE, a meme token inspired by Doge and Shiba Inu, has announced that it is partnering with TSG Hoffenheim, a professional football club in the German Bundesliga.

The club revealed that the partnership would see Baby Doge become an official partner of the club, and it would be working hand-in-hand to help develop the club’s NFT.

The deal would also see the meme coin brand appear on the LED boards around the pitch at every home game of the club.

Speaking on this partnership, Mike Watson, the Project Manager for Baby Doge, declared that the deal would help to expand the global presence of the meme coin. He added that the coin would continue to form strategic partnerships so that it can extend its reach in the world.

CryptoSlate extensively reported moves made by a similar meme coin, Floki Inu, which entered into a partnership with the famous Italian club Napoli SC, to have its logo appear on the club’s shirt. It also became the first crypto-related ad to appear on Dubai’s Burj Khalifa.