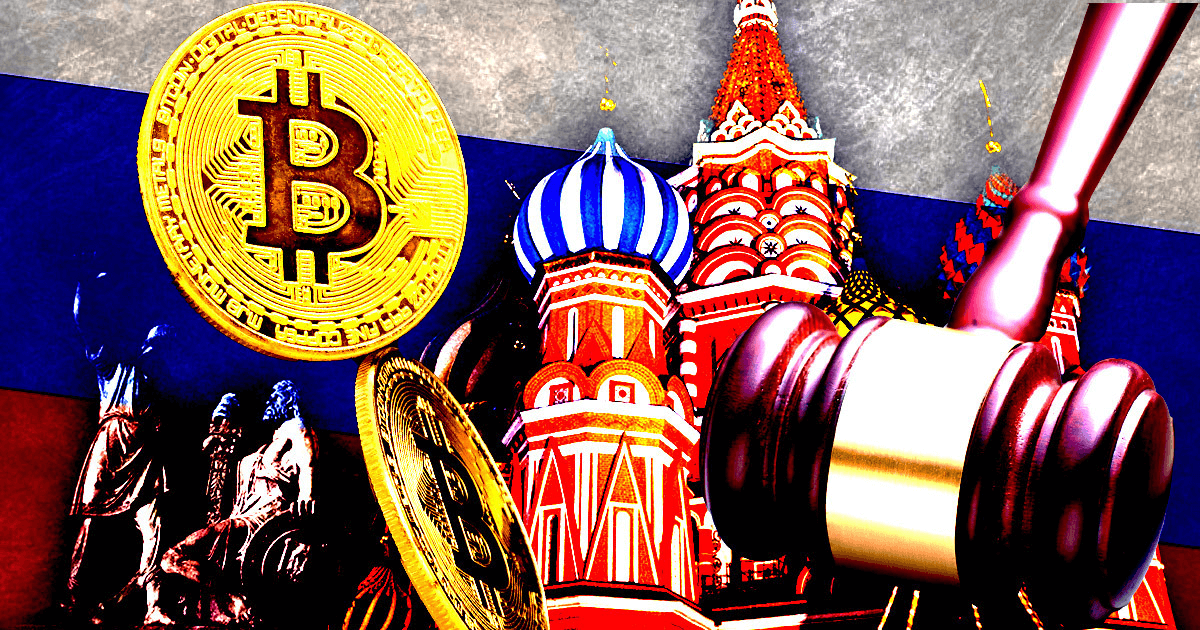 An unnamed participant in the discussions revealed that the lawmakers were in touch with market stakeholders on the amendments needed for the country’s crypto regulations. According to the report, the legislators want a draft document that considers the market players’ position before submitting it to the higher authorities.

The draft would need to get the approval of the Russian Central Bank alongside the country’s Ministry of Finance.

With this plan, Russia seeks to bring cryptocurrencies under state control. A member of the Committee on Economic Policy, Sergei Altukhov, said:

“It makes no sense to say that cryptocurrencies do not exist, but the problem is that it circulates in a large flow outside state regulation.”

Althukov added that there was a need to create conditions that would make cryptocurrencies legal in the country and “regulate the rules of the game.”

In July, the head of the Duma Committee on Financial Market, Anatoly Aksakov, hinted that Russia could create a national crypto exchange that would be part of the Moscow Exchange.

Recently, the Russian government has been advancing several pro-crypto bills to circumvent the sanctions imposed on it by the Western superpowers.

In September, Russian financial regulators agreed to allow the use of cryptocurrency for international payments. Apart from that, a bill that would legalize crypto mining activities and the sale of such mined cryptocurrency was introduced in the Duma. 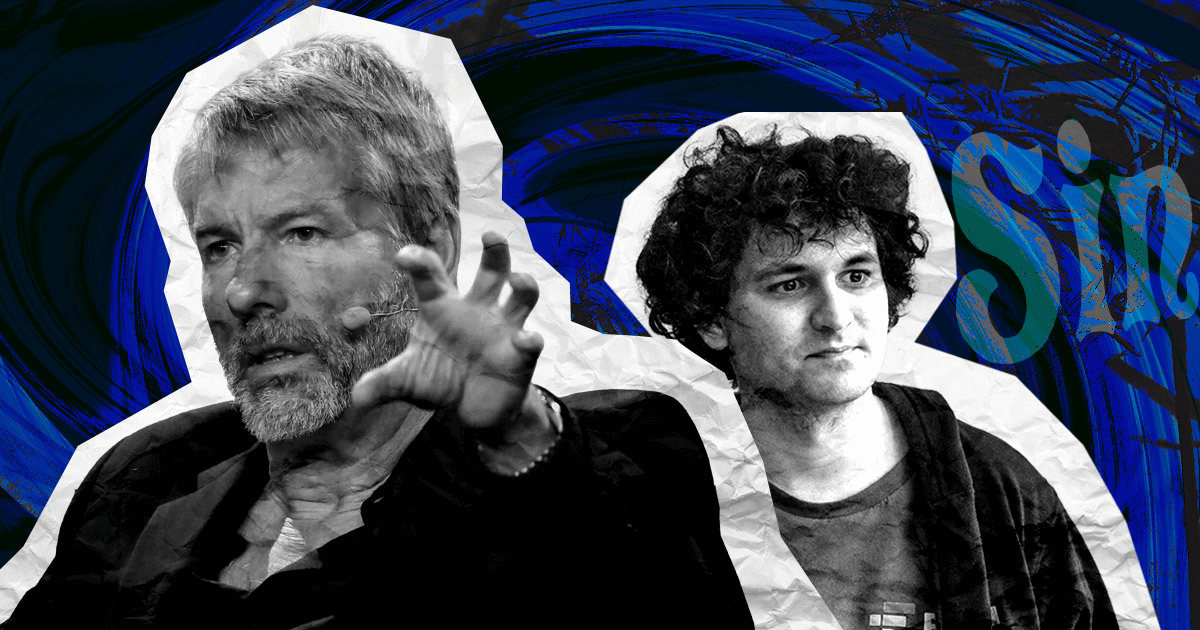 MicroStrategy Chair Michael Saylor called out former FTX CEO Sam Bankman-Fried (SBF) for “committing the sin of sh*tcoinary.”It has been... 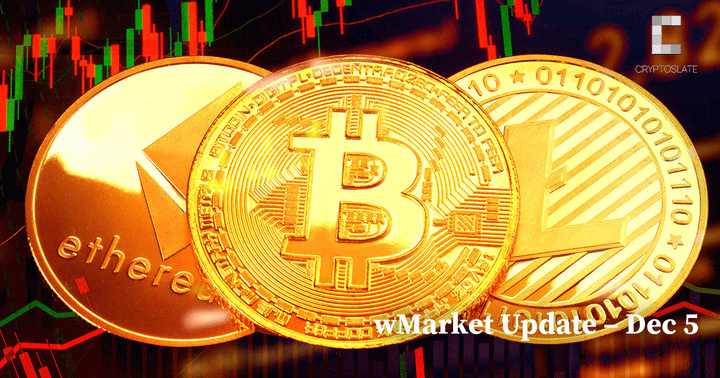 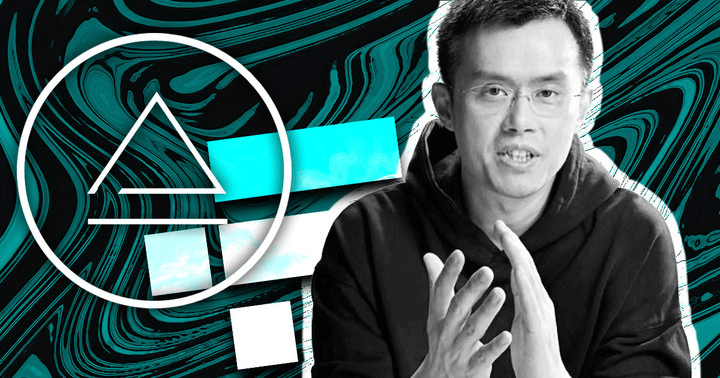 Binance CEO Changpeng ‘CZ’ Zhao addressed a number of allegedly ‘wrong narratives’ that have been circulating on social media in... 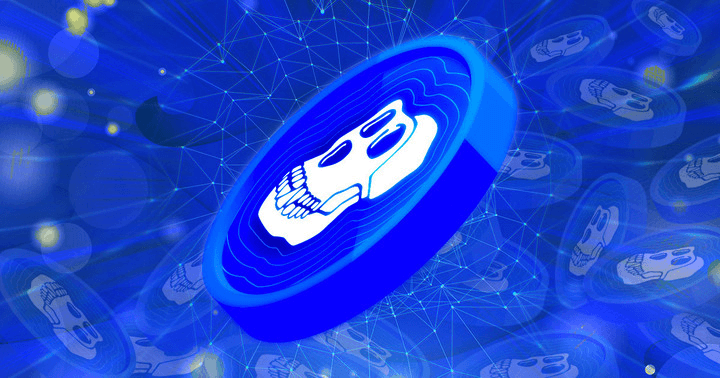 Over $20 million worth of ApeCoin (APE) has been staked less than 24 hours after its staking feature went live,... 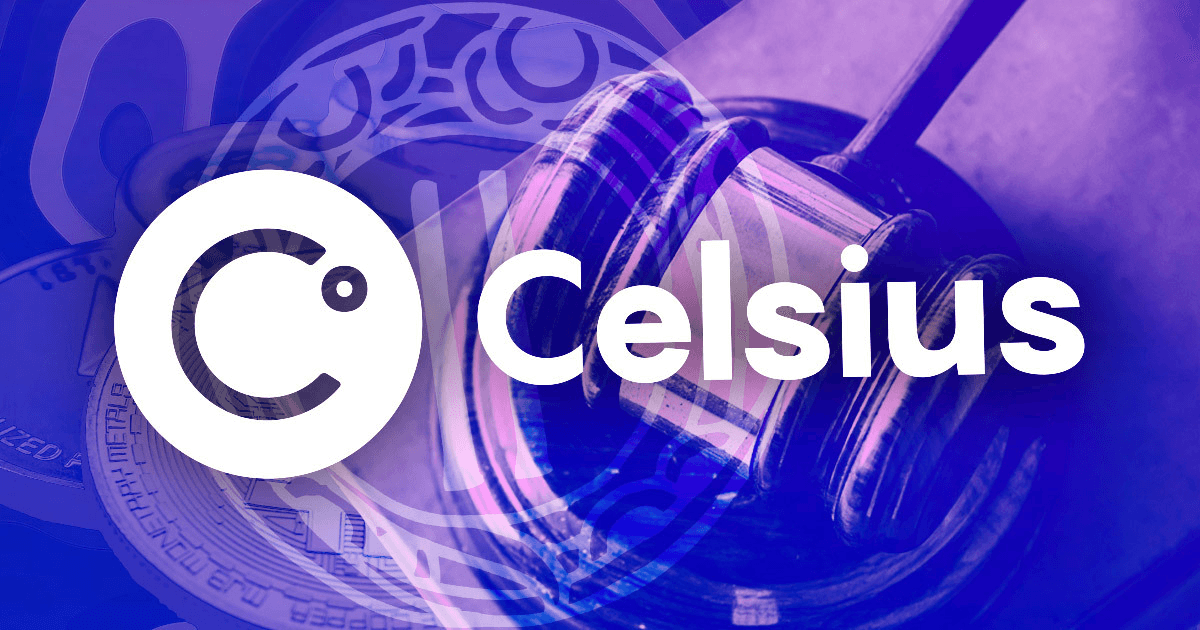 Embattled crypto lender Celsius has received approval from the bankruptcy court to extend its timeline for submitting a chapter 11...