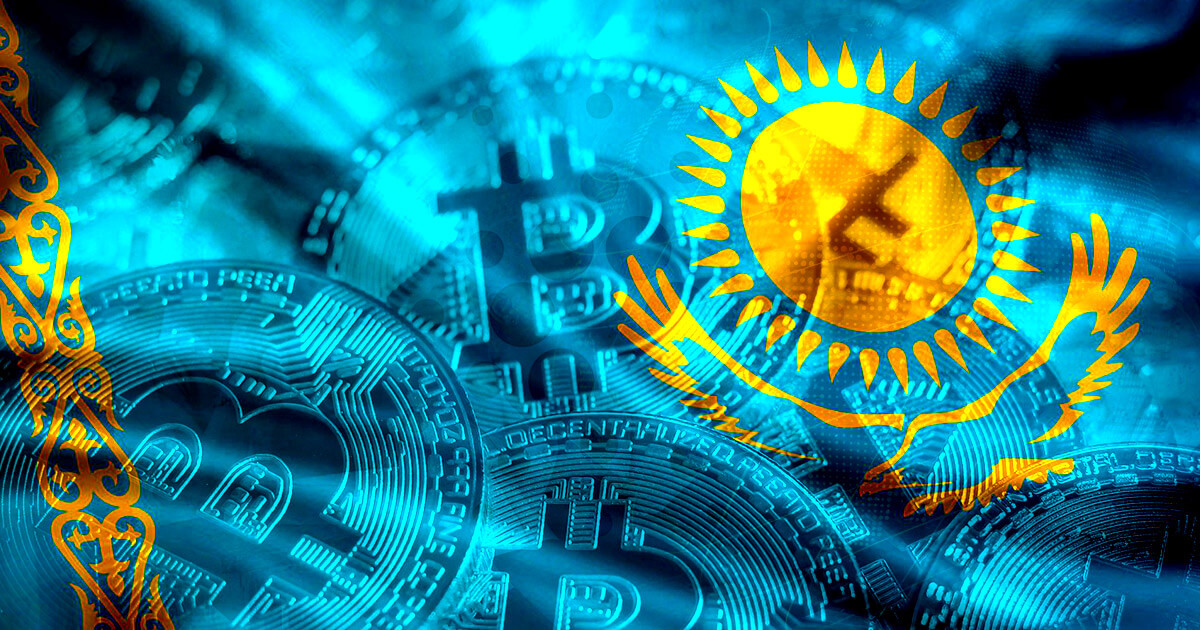 New tax proposal in Kazakhstan could push crypto miners out

Kazakhstan’s First Vice Minister of Finance, Marat Sultangaziyev, recently made a proposal to see the government increase the electricity tariff by 335%. If this is accepted, it means that crypto miners in the country would no longer pay a flat rate of  $0.0023 per kWh; instead, the electricity rate would now be $0.01.

His proposal also included a tax on mining equipment. According to his proposal, crypto mining equipment should be taxed the same way casinos are. Casinos are taxed through the tax-per-video card on each table they run, irrespective of their mode (active or not active).

If one takes the number of crypto mining equipment required to mine a digital asset successfully and the current tax proposal into consideration, Kazakhstan, in no time, would become a very less attractive option for crypto miners.

Kazakhstan, because of its stable and cheap energy supply, became a choice location for crypto miners last year after China sacked them from its space, citing environmental concerns.

The country quickly cemented itself as a leading contributor to the global Bitcoin hash rate. As of August last year, it was only behind the United States of America.

However, heightened political unrest early this year due to allegations of corruption and the increasingly high cost of living in the Asian country first forced the government to shut down the internet, which negatively impacted crypto mining activities.

This action led to the global mining hash rate dropping by over 10% for a brief period.

One of the giant Bitcoin mining operators that relocated to Kazakhstan, BIT mining, noted in January that it would not shut its operation in the region irrespective of how long the political situation lasted. But with the new proposal, it is not sure if the mining firm would stick to its earlier decision.

Early indications have shown that 2022 could be the year the crypto industry gets a truckload of regulations from authorities worldwide.

The International Monetary Fund (IMF), in one of its reports, opined that crypto regulations should be consistent around the world to allow policymakers better monitor the space.

Already, authorities in Thailand, India and Singapore have introduced different forms of crypto tax regulations in response to the growth of the industry within their jurisdiction.