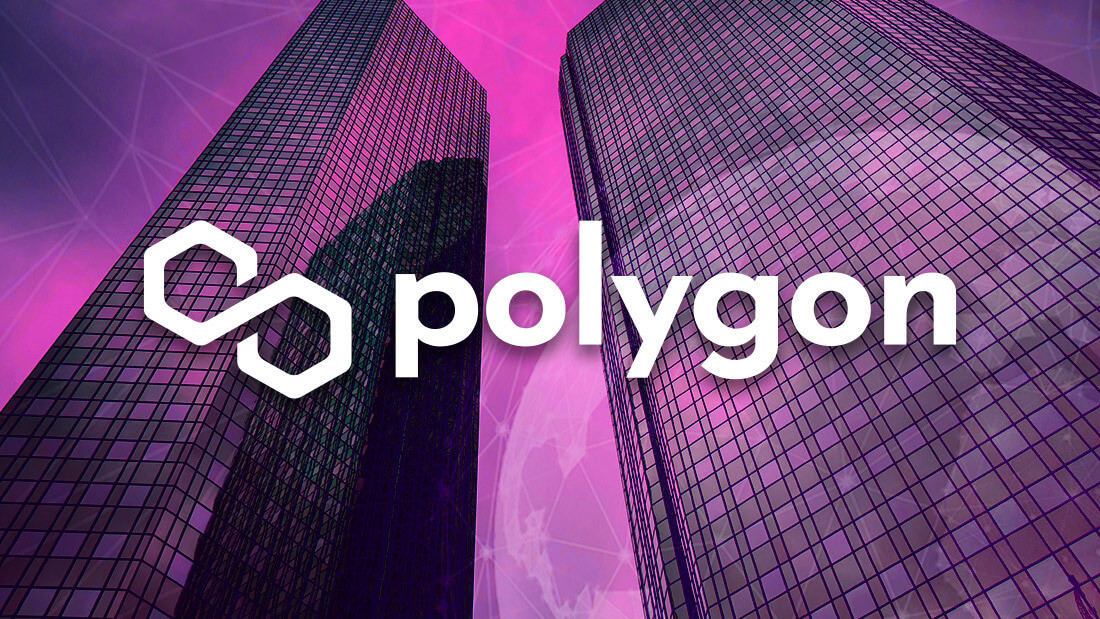 How is Polygon planning to spend its $450 million venture money?

Home » How is Polygon planning to spend its $450 million venture money?

This week, Ethereum layer 2 platform Polygon announced it had raised $450 million in a funding round led by Sequoia Capital India. The list of backers also includes a host of familiar names, such as Galaxy Digital, Alameda Research, Bitfinex, and Celsius.

The raise is widely touted as a win for Web3 development, which aims to decentralize internet protocols. Thus, eliminating the control of “big tech.”

However, as pointed out by Elon Musk, who called Web3 a “marketing buzzword,” there is much debate on whether that will ever happen.

I’m not suggesting web3 is real – seems more marketing buzzword than reality right now – just wondering what the future will be like in 10, 20 or 30 years. 2051 sounds crazy futuristic!

Nonetheless, the money will make great strides towards achieving Polygon’s goal of becoming the Web3 equivalent of Amazon Web Services.

Polygon has come a long way

Previously, in the early days of Polygon, VCs were not interested in investing in the project.

A year ago, Polygon was ranked 86th on CoinMarketCap with a market cap of $501 million. Today, it’s within striking distance of the top 10, having grown its market cap to $14 billion.

Co-founder Sandeep Nailwal says now, VCs can’t stop throwing money at us. Despite raising $450 million in this round, Nailwal claims they could have taken $650 million. Nailwal puts the sudden interest down to FOMO on Web3.

“many of these who want to come into Web3… So, they realised that okay, there is something big happening, which they are not a part of.”

Fellow co-founder Jaynti Kanani expands on this by saying Polygon is emerging as a “clear winner” in the Web3 space. He backed this up by citing the scale of DeFi and gaming development building on the platform.

According to Polygon’s website, there are over 7,000 dApps running on the chain.

Reflecting on how things turned out, Kanani remains philosophical, saying their focus on building made the raise easy. But it took time and effort to get to that point.

How will the money be spent?

On how the money will be spent, Kanani highlighted two specific areas. Starting with funding start-ups building on Polygon, which they have always done. But now, with a stack of VC money behind them, Kanani says they can go big with promising projects.

Then there’s recruiting Web3 devs, which Kanani says is difficult due to the limited number of qualified people and the intense competition to snag the talent.

“Secondly, acquiring talent is also very important in the Web3 space. However, the whole Web3 space is very competitive. Everyone is competing for a very small pool of talent here.”

Nailwal chimes in to talk about the soft benefit of having big-time backers on board. In that, now, the JPMorgans and Goldman Sachs of the world will take their call.