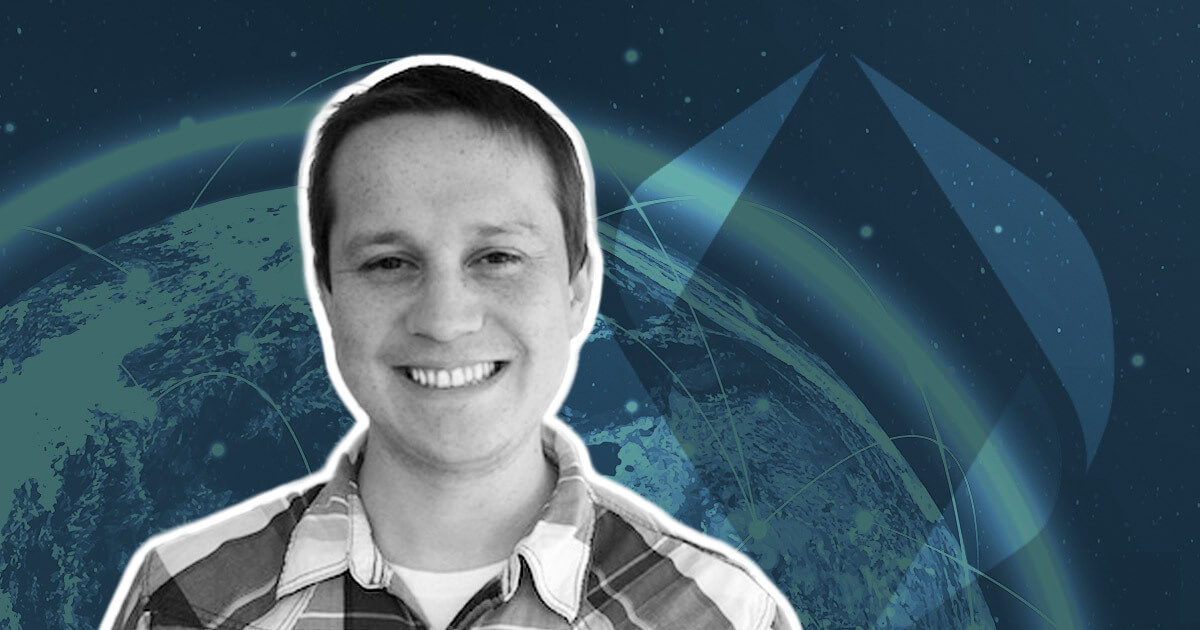 In a tweet posted in 2016, Brantley Millegan, as of now-former Director of Operations and DAO Steward of the ENS DAO, expressed controversial opinions on the subjects of HBTQ persons, transgenderism, abortion, and more.

Millegan, a member of the Catholic faith, and whose Twitter bio states “Catholic, husband, father”, has not shown any regrets regarding the resurfaced five-year-old tweet, a position which has upset many within the Ethereum Name Service (ENS) community and beyond.

One of the community members, Marcus Martínez, expresses in the ENS DAO forum his disappointment with Millegan’s continued sturdy position in the matter:

“Brantly.eth had an opportunity to redeem himself on Twitter’s public discourse last night. He instead chose to double down on his caustic rhetoric. I believe that this is an abuse of power as Community Steward and does not represent the views, beliefs and values of the ENS Community. […] Should he stay in his position, it would jeopardize the Community’s mission for inclusivity and would tarnish the reputation of the organization as a whole.”

Shortly after, ENS Support Lead, “validator.eth” announced in the same forum thread that Millegan had been removed from the role of Community Steward. On Sunday, community delegates from the ENS DAO voted to remove Millegan from his position with a broad majority voting in favor, though some delegates warned about the dangers of ‘Cancel Culture’ and the irony of a decentralized service centralizing around the voice of one person.

“After listening carefully to the concerns of the stewards, delegates, and many other community members, I believe it is in the best interest of ENS and the community to remove Brantly from his role as a Community Steward. […] I firmly believe that web3 and the Ethereum community is a space for inclusivity, kindness and respect and I hope that we can all move forward together with these shared values.”

Millegans position with TNL “is no longer tenable”

A few hours later, Nick Johnson, Lead developer at ENS, announced the removal of Millegan from the position of Director of Operations at True Names Limited (TNL), the nonprofit based in the U.K. that funds and organizes development on ENS.

“True Names Limited (TNL), the nonprofit that funds and organizes development on @ensdomains, has terminated the contract of Brantly Millegan effective today. Brantly has been a valued team member of TNL for the past three years. However, as a team we felt that his position with TNL is no longer tenable.”

“Many of you were hurt by Brantly’s comments over the past 24 hours, and we strongly believe that ENS should be an inclusive community. Going forward we’ll continue to do everything we can to ensure that remains the case,” Johnson said in a tweet.

As per Johnson’s announcement, Millegan will remain a director of the ENS Foundation, the real-world entity that represents the DAO. Johnson recommends that Millegan remains in that position until a replacement is nominated and voted in by the ENS DAO.

While many people have strongly criticized Millegan for his opinion, though some have also shown Millegan support, Millegan himself does not seem to regret the more than five-year-old tweet.  In a post on Discord, he reaffirmed his beliefs and said that he is open to working with and being friends with a wide range of people. He also said that traditionally-minded Christians, Muslims and Jews should not be excluded from Web 3.

May have missed a few sections in that book, like the ones on loving others:

Or like Ephesians 4:29, which tells you to not speak unwholesomely.

Millegan answered that his position “is the mainstream traditional Christian positions” and anything but fringe.

“hey, not really interested in debating the theology right now, but what i believe is the mainstream traditional Christian positions held by the world’s largest religion. it’s not exactly fringe,” Millegan replies

On the market side of the matter, the ENS token took a mild hit during the weekend, but it’s impossible to say if this movement is due to the Millegan affair or just general market movements. On Monday the ENS token is slightly up 2.3% on the week, trading at $20.5.

The ENS service maps hard-to-remember crypto wallet addresses to human readable names such as cryptoslate.eth. ENS names are by themselves NFT tokens and can be traded on open markets.