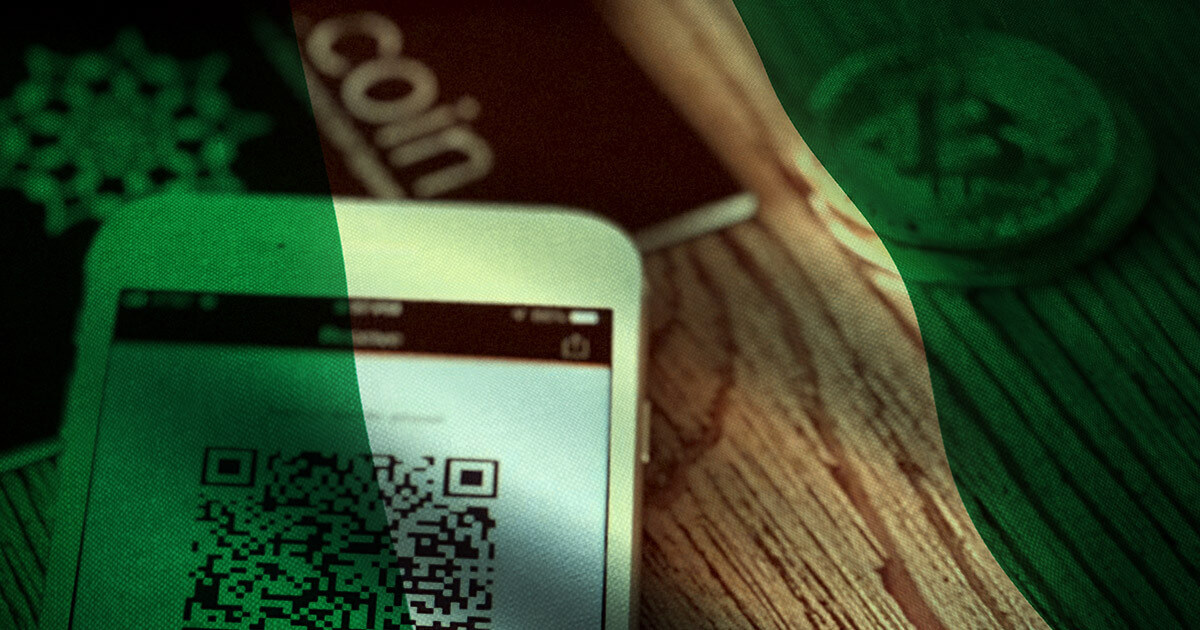 While many would believe that the ban would hamper the growth of crypto trading in the African country, Available data shows that Nigerians have subverted the ban through peer-to-peer (P2P) trades which grew by 16% within the space of a year.

A cursory look at Nigeria’s P2P Bitcoin transaction volumes on crypto platforms like Paxful and Localbitcoins positions the country above all others in the African region. Its volume is around $400 million worth of transactions.

The closest country to its ranking is Kenya, with $160 million in trading volume, while South Africa is third with $117 million.

A more cursory look at the data would show that the market is currently experiencing a lull, which could be because of the wider crypto market crash that saw the value of digital assets plummet to new lows.

P2P crypto platforms have become increasingly popular in Africa due to their ability to allow crypto enthusiasts to transact directly with each other, without the need for a central body.

Bitcoin and other digital currencies have gained traction in African countries largely due to the falling value of their national currency, alongside the debilitating effect of the coronavirus pandemic on the economy.

Nigerians crypto adoption rose by over 20% in 2021, ranking the country higher than countries like Malaysia, Australia, and even the United States.

After realizing that its crypto ban did not stop citizens from carrying out transactions, the Nigerian government launched its e-Naira central bank digital currency (CBDC) project in late October last year.

This makes the African country one of the earliest countries to embrace a national digital currency. The e-Naira wallet saw over 500,000 within the first three weeks of its launch, and since then, the authorities have revealed that the transaction volume on the initiative has been impressive.

However, comments from those using the CBDC option revealed some technical glitches, which many believe would be handled as more citizens adopted the currency.