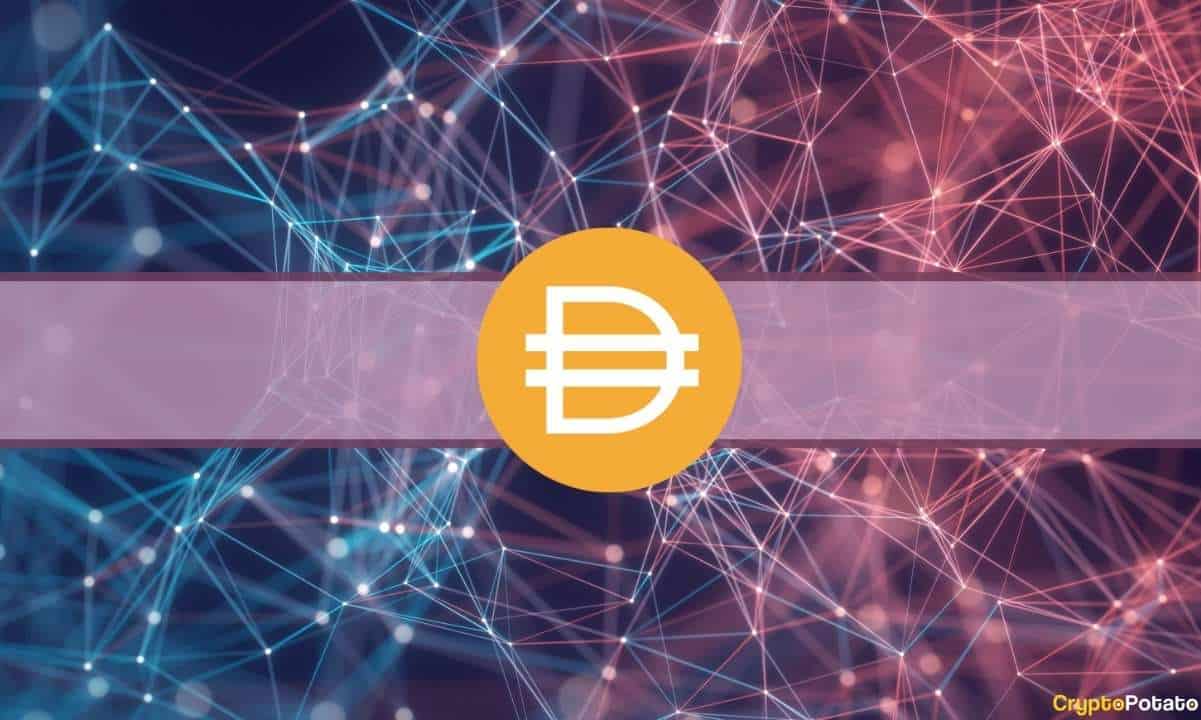 Currently, DAI is the fifth-largest stablecoin by market capitalization.

Tether (USDT) may have continued to be the market leader after all these years, but DAI has the perk of being open-source and decentralized – something that’s sought after in the DeF community.

According to Makerburn, the total supply of MakerDAO’s DAI, a decentralized stablecoin, has shot up to a whopping $10 billion on February 8th. Moreover, its supply from stablecoin collateral stands at around 62%.

Over the past couple of years, DAI has found its niche as one of the most preferred stablecoins in decentralized trades. Despite Tether’s controlling a lion’s share of stablecoins in circulation and comfortably being the go-to stablecoin in dollar-based crypto trades, MakerDAO’s native stablecoin has grown multi-fold.

DAI has witnessed an increased transfer volume towards the end of 2021. However, a recent report by Coin Metrics noted that this trend has changed as figures took a beating shortly thereafter. In fact, much of the total supply of the stablecoin has been moved to other sidechains or layer-2 ecosystems with the help of “bridges” between these networks.

It is also important to note that DAI has found significant viability across several Ethereum-based decentralized finance (DeFi) protocols that use the decentralized token as a source of collateral or liquidity. Its use case bolstered as volatility picked up in the crypto markets.

DAI is built on Ethereum and

is stabilized to the value of USD. The stablecoin is pegged 1:1 to this currency through a system called – the Maker (MKR) Dai Stablecoin System.

Argentinians Wrapped Up In DAI

Argentina’s perpetual crisis from high inflation capital controls – coupled with political turmoil paved the US dollar to become the most wanted foreign currency. However, DAI had managed to capture the imagination of the investors in the country.

As reported by CryptoPotato, Bitcoin continues to be the favorite of the Latin American country, but DAI isn’t far behind. Maker Foundation’s Mariano Di Pietrantonio had earlier claimed that the stablecoin had reached the status of “a popular store of value” in Argentina. He stated,

“Dai isn’t yet used much for day-to-day purchases, such as groceries, because merchants typically don’t accept it. But people are storing their savings in Dai and then converting their Dai back to their local currency as they need it. People are trading Dai in different ways––in person, using bank transfers, and so on.”