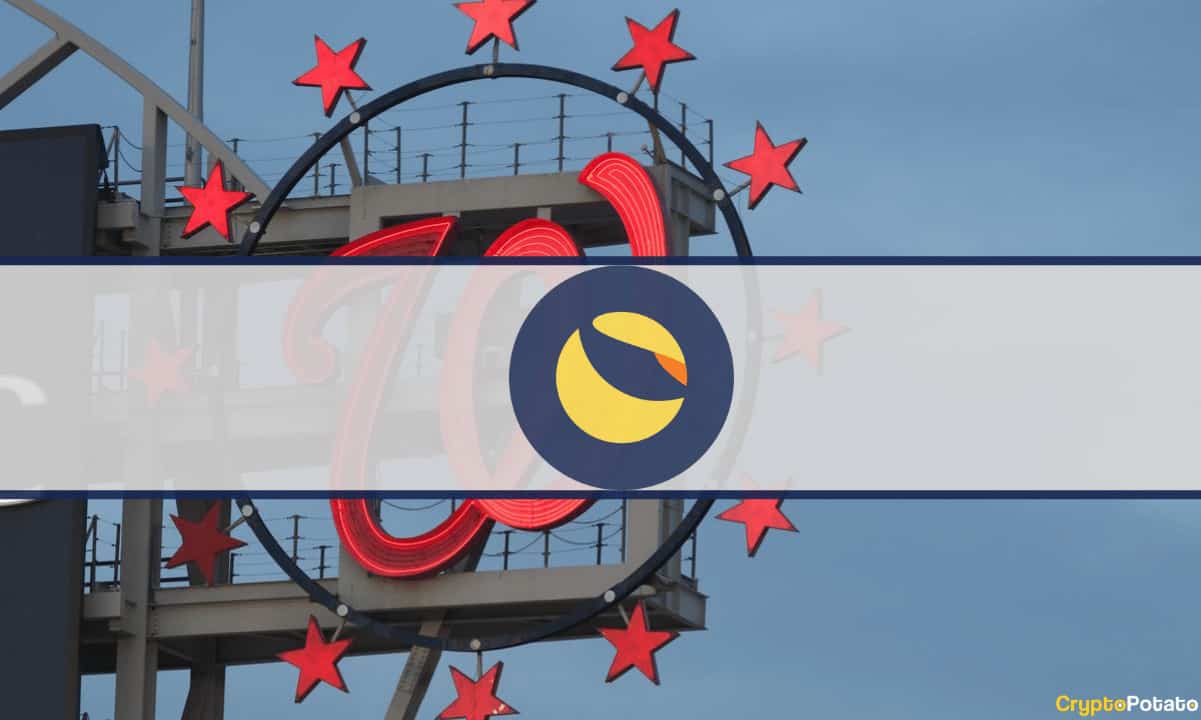 The $38.15 million deal will focus on promoting Terra across various parts of the sports franchise’s home venue and TV network. Implementation of Terra’s UST stablecoin as an accepted currency in venue transactions is yet another area of interest, said the baseball team.

According to the official press release, the Terra Community Trust (TCT) partnership with the Washington Nationals MLB franchise is a five-year deal. The exclusive collaboration received $38.15 million in funds from the Terra community.

This comes just a week after the organization requested 40 million UST to fund a Terra brand partnership with a sports franchise without revealing its name. Do Kwon, the co-founder of Terraform Labs, the entity behind the Terra blockchain and DAO, asserted that the identity will be revealed after the conclusion of the voting period and when the partnership is approved.

In line with Kwon’s initial proposal, Terra will take on the sponsorship of the ballpark’s home plate VIP lounge, which will be renamed “The Terra Club.” Also, feature intensive crypto branding include in-stadium signage as well as sponsor “a five-part digital series” that will air across the sports franchise’s social media platforms.

It is being billed as the first-ever deal between a reputed sports franchise and a decentralized autonomous organization (DAO). Commenting on the development, Mark Lerner, managing principal owner of the Nationals, said in a blog post.

“The Nationals continue to push the envelope. We are excited to partner with Terra to name our most exclusive club and explore bringing powerful new fan experiences to Nationals Park, including the use of UST cryptocurrency to make purchases.”

Terraform exec Kwon also weighed in and stated that the approval of the sponsorship deal will pave the way for the community to engage and educate the public, including the policymakers in Washington, D.C., about decentralized money and the underlying technology that is driving it.

As part of the deal, the Washington Nationals baseball team stated that it will explore the in-stadium payments of the UST stablecoin. In fact, UST could be accepted as a payment method at Nationals Park as early as next season.