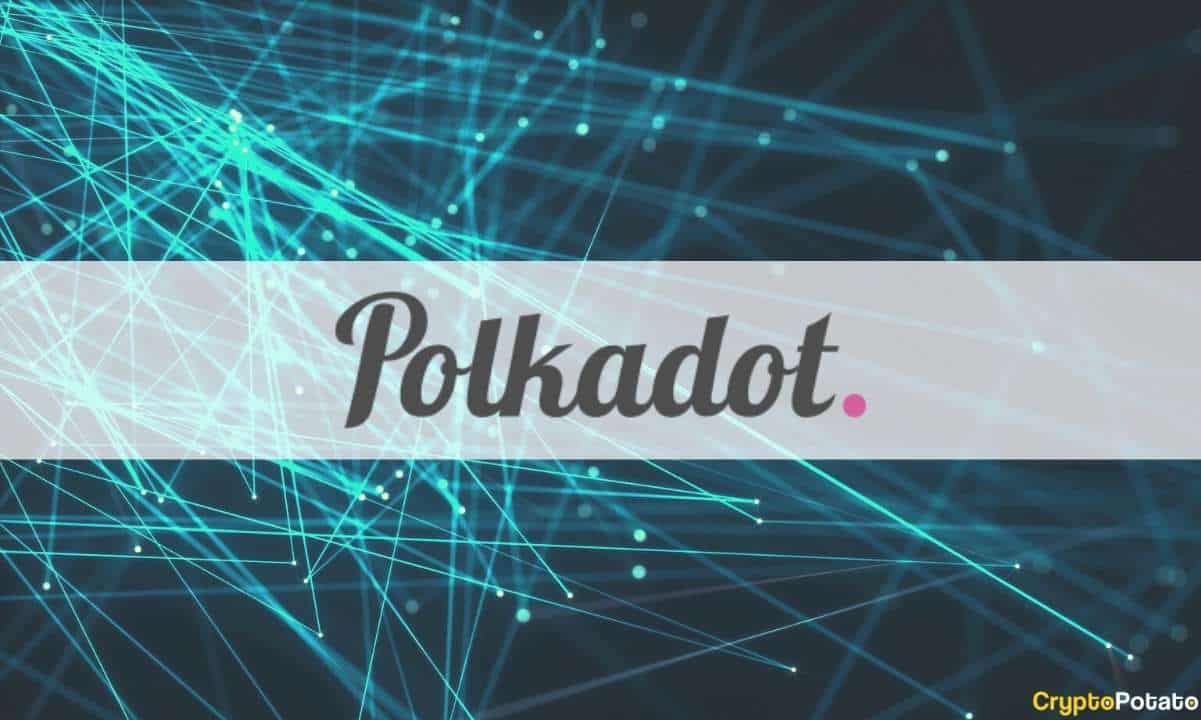 Polkadot Allocates 993,286 DOT to Boost its Ecosystem and Web3 Development

Popular blockchain protocol Polkadot recently announced the allocation of over $20 million in DOT to stimulate the development of its ecosystem and the highly anticipated Web3.

In a press release shared with CryptoPotato, Polkadot noted that the bounty proposal, dubbed the Polkadot Pioneers Prize, is a series of challenges that have been carefully created to push technical innovation on its network.

The first two challenges will be revealed later this year and will include research and development on zero-knowledge and the Polkadot infrastructure.

So far, the blockchain project has allocated about 993,286 DOT, its native cryptocurrency, worth over $21 million. The funds will be split between the first two challenge categories and subsequent ones.

The treasury currently holds more than 20 million DOT tokens and is designed to fund projects that will benefit the Polkadot ecosystem, such as the Pioneers Prize incentive program.

The Pioneers Prize aims to address the issue of how the Polkadot on-chain treasury is underused, considering that there are little to no ambitious ideas on what to do with the funds. The proposal is looking to model how the community can achieve greater agency by directing on-chain treasury funds in new and creative ways.

The Polkadot Pioneers Prize will be overseen by an elected curator and will likely contain representatives from the on-chain treasury council, Parity Technologies, the Web3 Foundation, and other external ecosystem partners.

Meanwhile, a recent research report by the Crypto Carbon Rankings Institute (CCRI) has named Polkadot the blockchain network with the lowest electricity consumption and total carbon emissions per year.

The CCRI analyzed six blockchain networks that utilize the Proof-of-Stake (PoS) consensus mechanism to determine how much electricity they consume and the level of carbon emissions they produce. Among the blockchains analyzed were Solana, Polkadot, Tezos, Avalanche, Cardano, and Algorand.