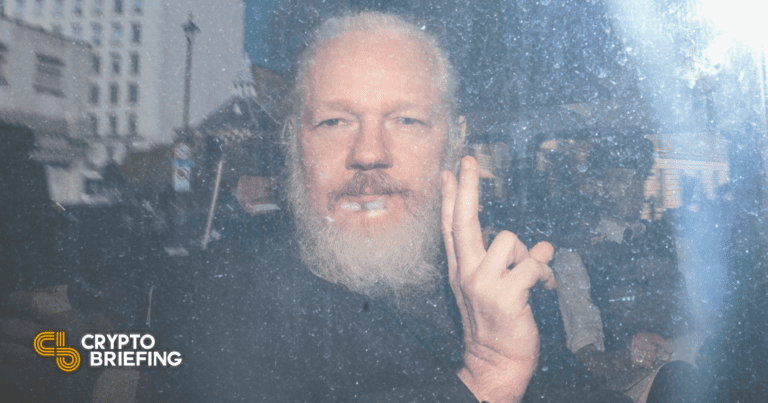 AssangeDAO has won the auction for Pak’s one-of-a-kind Clock NFT with a 16,593 ETH bid. The NFT is part of a collaboration between Pak and Julian Assange, with proceeds from the sale going toward efforts to free Assange.

Another DAO has successfully coalesced around a cause.

Today, AssangeDAO placed a winning bid of 16,593 ETH on Clock, an NFT collaboration between Pak and Julian Assange. The funds will go toward Assange’s legal defense fund as well as campaigning and raising awareness for his case. AssangeDAO has been in touch with Assange’s family in relation to the case.

AssangeDAO was able to bid 16,593 ETH, worth around $53 million at today’s prices, after a successful crowdfunding campaign that launched last week. Contributors to the DAO will receive 1 million JUSTICE tokens for every ETH contributed, and those tokens will be used to govern the DAO. Holders will be able to vote on what happens to Pak’s NFT.

According to the crowdfunding platform Juicebox, AssangeDAO also has 17,422 ETH remaining.

The $53 million price tag makes Clock one of the world’s most valuable NFTs, behind Beeple’s Everydays: The First 5,000 Days, and Merge, another NFT by Pak that was sold fractionally for $91.8 million in December 2021.

Assange famously founded WikiLeaks, the non-profit website that’s been publishing leaked or classified news items since it launched in 2006. The U.S. government charged Assange for breaking the Espionage Act of 1917 after WikiLeaks leaked data provided by U.S. Army intelligence analyst turned whistleblower Chelsea Manning. After almost a decade on the run, Asssange is now attempting to take his case to the U.K. Supreme Court to avoid extradition to the U.S. He could face 175 years in prison.

WikiLeaks was among the first websites to accept Bitcoin, bringing mainstream exposure to the asset class in its early stages. It played a similar pivotal role in Bitcoin’s early history to Silk Road, the dark net marketplace that was popularly used to trade illegal drugs in exchange for Bitcoin. Silk Road’s founder, Ross Ulbricht, is currently serving a double-life plus 40 years sentence for his role at the helm of the website. In December, he also received major support from a decentralized autonomous organization after creating his own NFT collection. FreeRossDAO paid $6.2 million for the NFT collection in a bid to support his campaign set him free.

Other notable endeavors from DAOs include PleasrDAO’s acquisition of a one-of-a-kind Wu-Tang Clan album, and ConstitutionDAO’s failed mission to buy a copy of the U.S. Constitution. As DAOs continue to grow in size and scope, it seems likely that more efforts like AssangeDAO will gain traction for other social causes in the future.

A DAO Wants to Free Julian Assange With a Pak NFT

The funds raised from the NFT sale will go toward Assange’s legal fees.  AssangeDAO to Bid on Pak NFT Another DAO is raising funds to bid on NFTs.  AssangeDAO has…

Tonight, an original copy of The U.S. Constitution was sold at auction at Sotheby’s in New York City for $43,173,000. ConstitutionDAO, which raised over $47 million to bid on the…

What Is The Crypto Volatility Index?

The Crypto Volatility Index (CVI) is a decentralized solution used as a benchmark to track the volatility from cryptocurrency option prices and the overall crypto market. 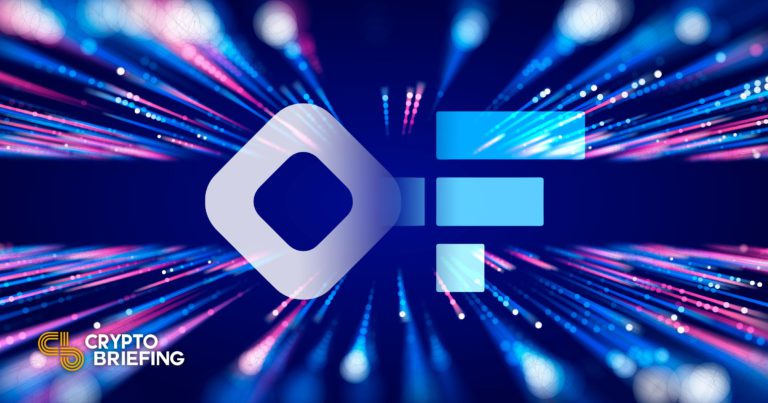 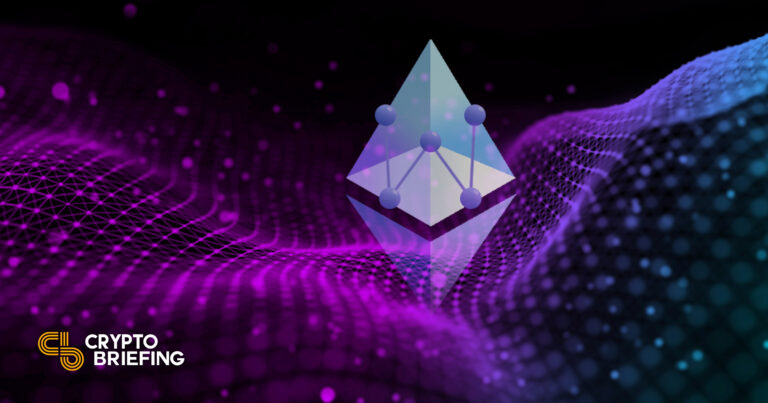 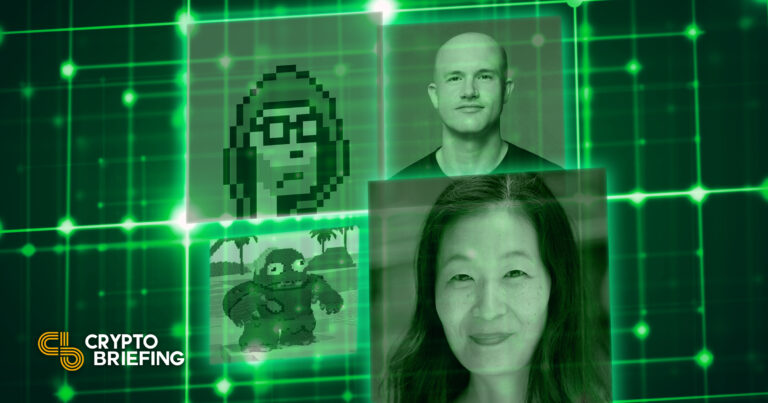 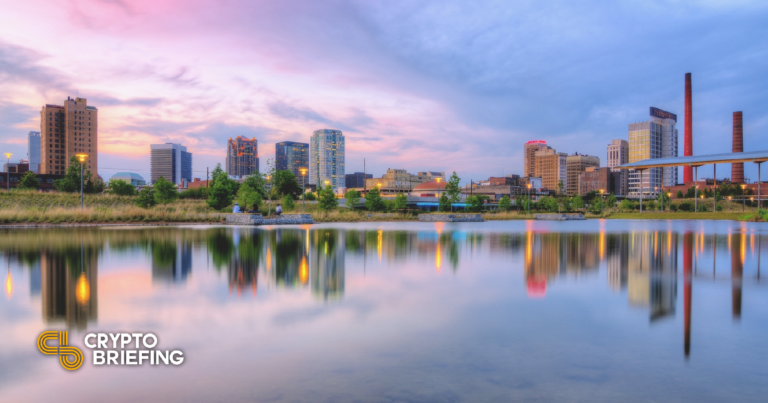 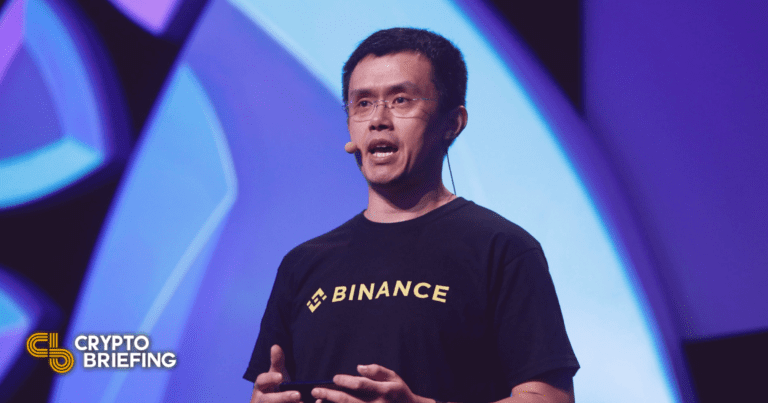 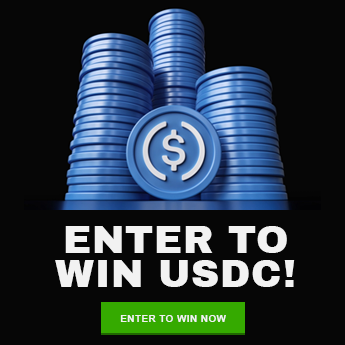