According to Pixel Vault, the aim of the new venture is to leverage NFTs and intellectual property to tell the stories of crypto-native communities across a variety of mediums, including television, movies and video games. Pixel Vault owns 100% of the IP, assets and operations of PUNKS Comic, MetaHero and all future franchises.

Pixel Vault’s founder and CEO Sean Gearin, also known as GFunk, launched the company in May 2021. In a statement, he said that at the center of all Pixel Vault projects is community empowerment, decentralized governance and true digital ownership, believing that the “fans are the owner and the builder.”

“The story of Pixel Vault and the story of digital ownership are intertwined and will be written over the next few years. The best thing about Web3 stories are that they can now involve you. If you have been a part of the Pixel Vault community, it has been an epic prologue.”

As part of the fundraise, Lazerow will join Pixel Vault’s board of directors alongside GFunk and general counsel Jacob Wittman, while 01A’s Adam Bain will join the company as a board observer and adviser. The only Pixel Vault shareholders are GFunk, his team and the new investors.

Related: Dune Analytics raises near-$70M in Series B funding round

Pixel Vault was one of the leaders in a collaborative project between PUNKS Comic, Bored Ape Yacht Club, GMoney and Adidas Originals that launched in December 2021. 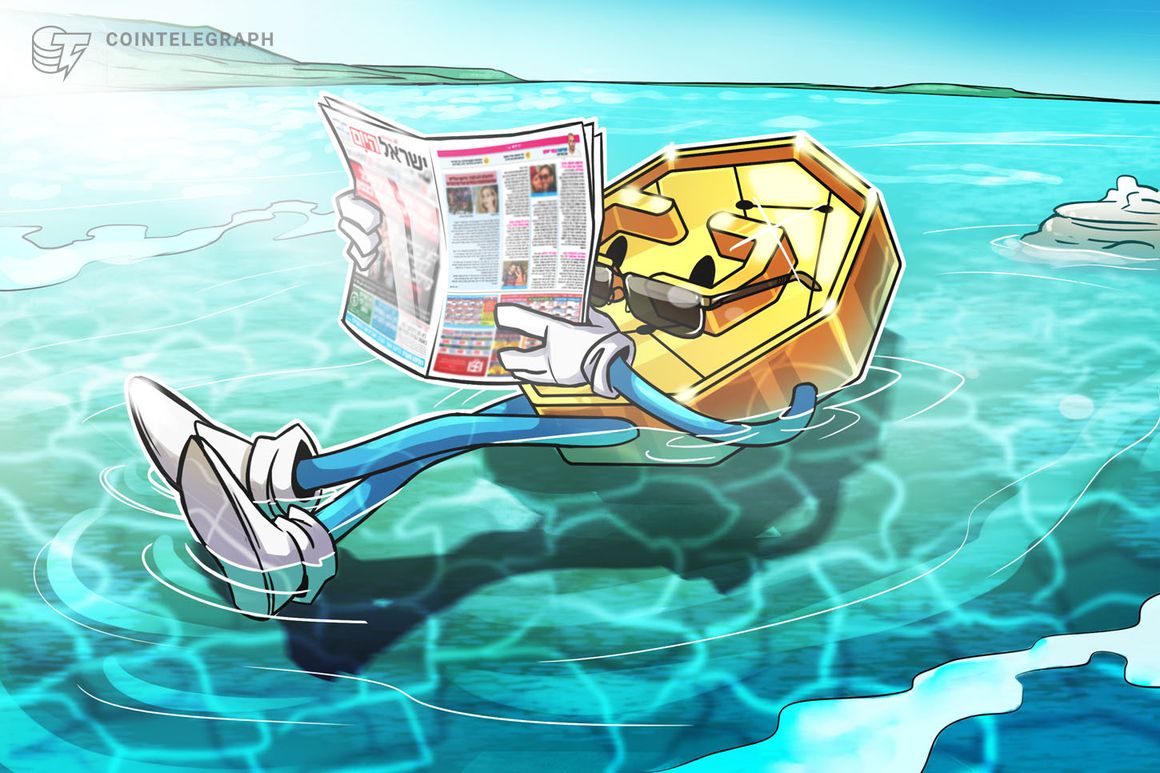 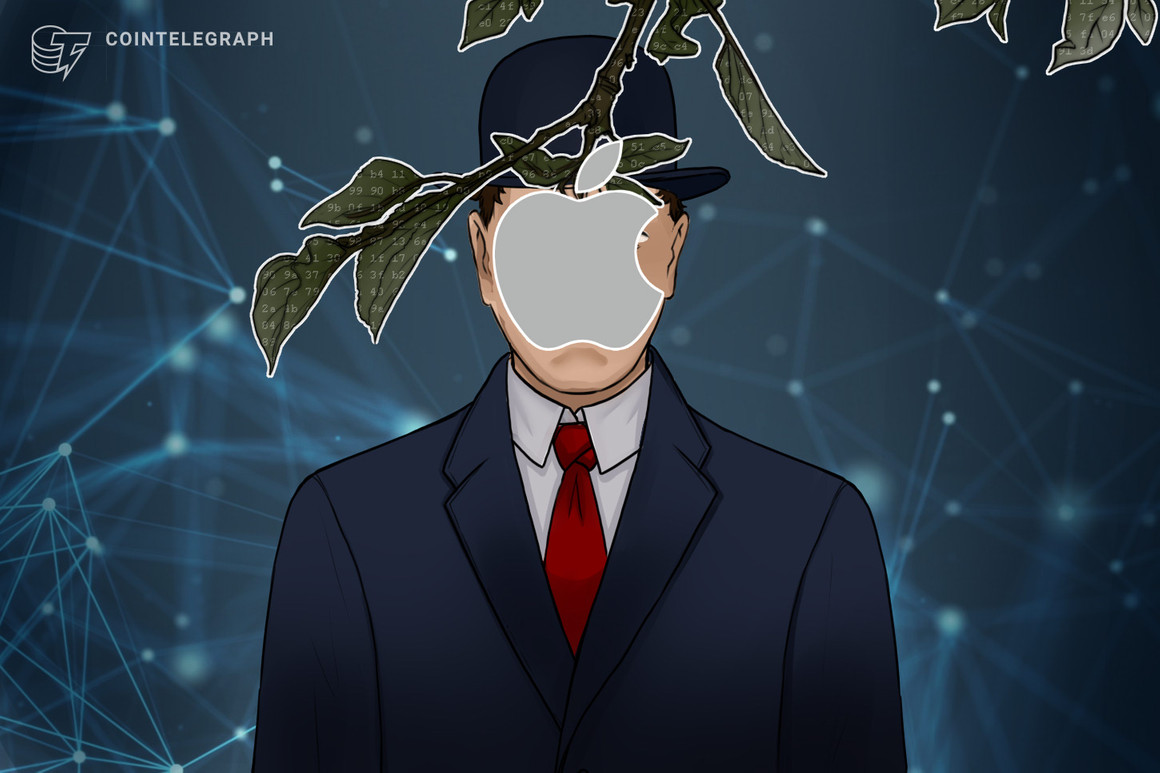 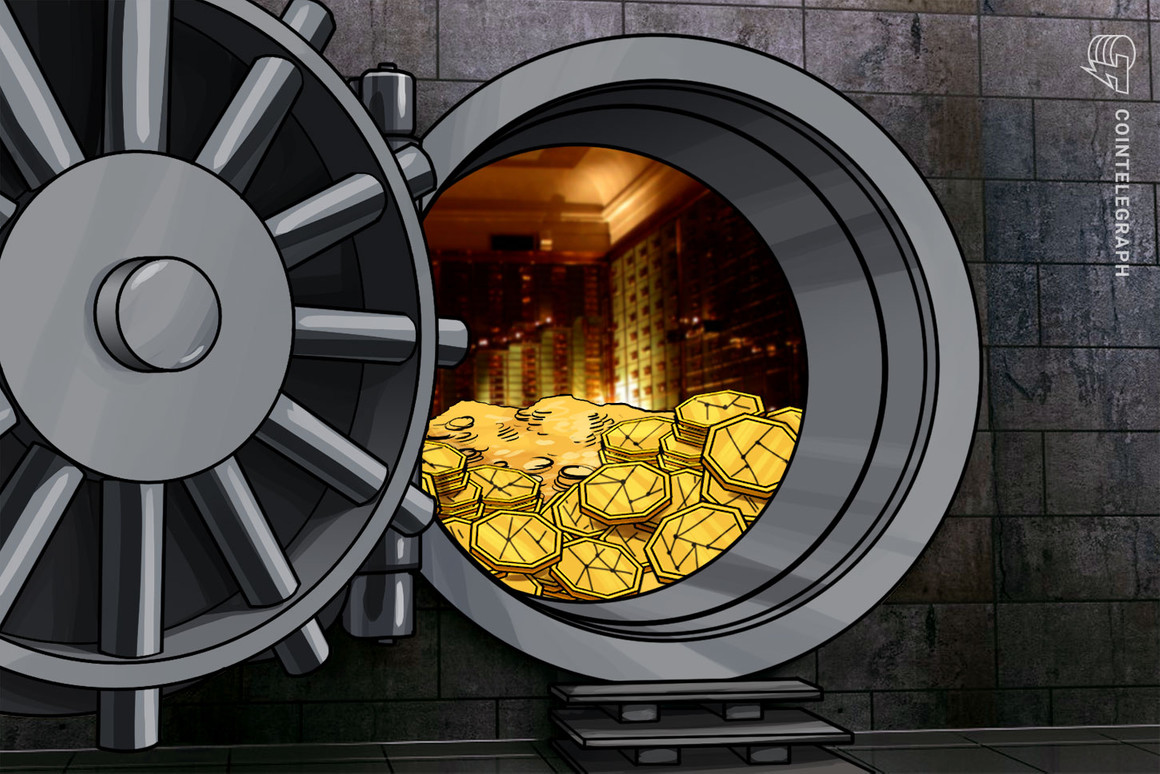