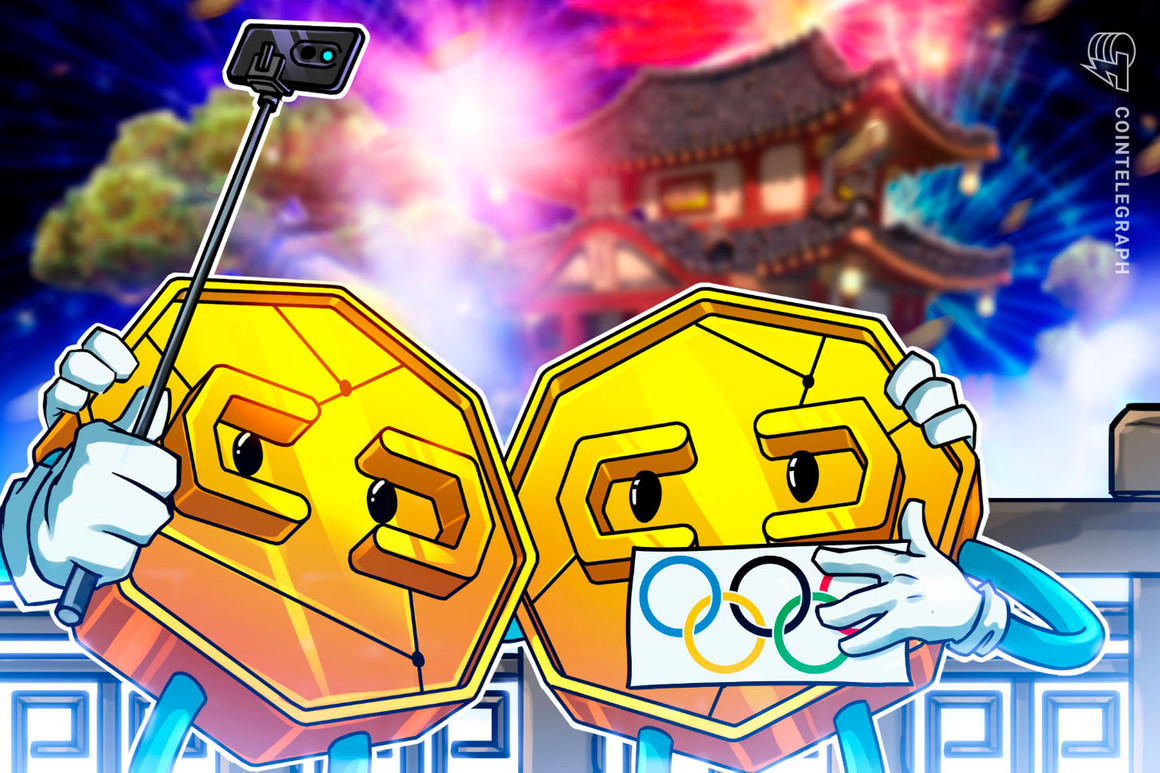 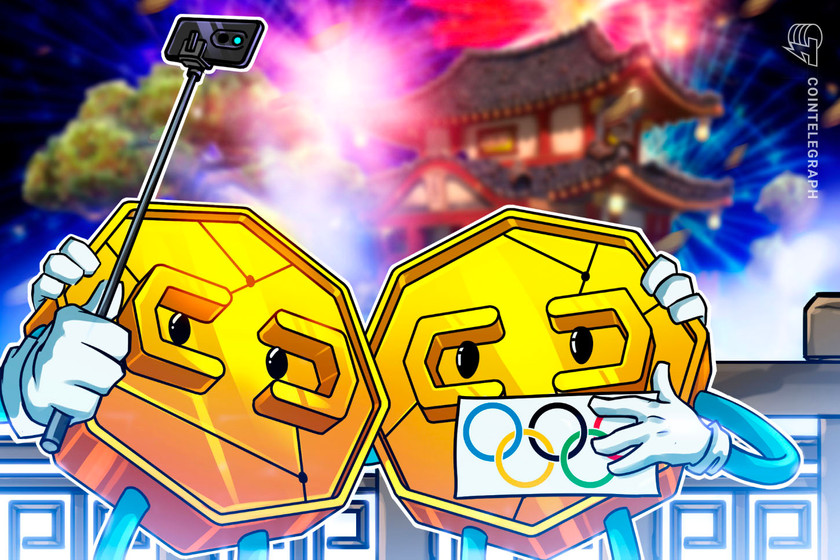 Today’s Nifty News rounds up NFT projects centered around the Winter Olympics, which began Friday in Beijing, China. The following are initiatives taken by the International Olympic Committee, or IOC, The British Olympic Association, and an independent artist leading up the 2022 games.

Since June 2021, the IOC has collaborated with nWayPlay, an NFT marketplace and blockchain game studio that is a subsidiary of Animoca Brands, to launch the Olympic Heritage Collection of Olympic NFT Pins. Essentially digital versions of the physical collectible and tradeable Olympic pins, these NFTs celebrate the past Olympic Games by depicting posters, emblems, pictograms and mascots from the last 125 years. Monthly drops of assorted boxes were available for fans to purchase, leading up to February 2022.

Timo Lumme, Managing Director of IOC Television and Marketing Services, said in a statement that the committee’s hope is for fans to “connect with the excitement of the Games in a whole new way and own a piece of Olympic history.”

The week of the Opening Ceremony, the IOC officially released a play-to-earn multiplayer mobile video game developed by nWay, that they had been teasing since last year. Available on Android and iOS, the app called Olympic Games Jam: Beijing 2022, will let players compete in a series of winter sports to earn Olympic NFT digital pins that can be traded on the nWayPlay marketplace. The in-game utility of the Olympic NFT digital Pins will extend to character power-ups, special avatar skins and sporting equipment exclusive to specific NFTs.

It is important to note that the app is not available in China, where despite being the host city, the government has strict regulations on games and moved to ban all crypto-related activities last year.

Own a piece of history, support #TeamGB, show your pride.

Purchase a unique digital NFT Collectable from our shop or bid on an Original Olympic-Inspired artwork.

A portion of all proceeds go directly to the British Olympic Association.

There is one collection of animated NFTs celebrating the athletes’ successes and another featuring a limited number of digital collectible pins. The third collection is an NFT drop by Team GB uniform supplier, Ben Sherman, showcasing the Opening Ceremony uniforms as wearables for the Metaverse. Ben Sherman partnered with the Humanz NFT project to create exclusive Humanz character NFTs for Team GB fans.

Badiucao is an exiled Chinese dissident artist, now based in Australia, who developed an NFT poster campaign that brings attention to China’s human rights violations. According to the NFT site, the five art works “depict the Chinese government’s oppression of the Tibetan people, the Uyghur genocide, the dismantling of democracy in Hong Kong, the regime’s omnipresent surveillance systems, and lack of transparency surrounding the COVID-19 pandemic.”

The Beijing 2022 Collection was first on physical display at the December 2021 Oslo Freedom Forum in Miami and is currently on exhibition at the Museo di Santa Giulia in Italy. Now released as a digital collection this week, Badiucao states on the NFT site:

“NFTs and blockchain technologies not only provide a safe way to offer critical financial support to dissident artists, but serve as an important immutable public record outside of authoritarian tampering and control.”

Collectors can write their own messages onto the blockchain as part of the minting process. 10% of the proceeds will go towards the Art in Residency Program that Badiucao is a part of in  collaboration between the San Francisco-based Gray Area Foundation for the Arts and the Human Rights Foundation in New York. 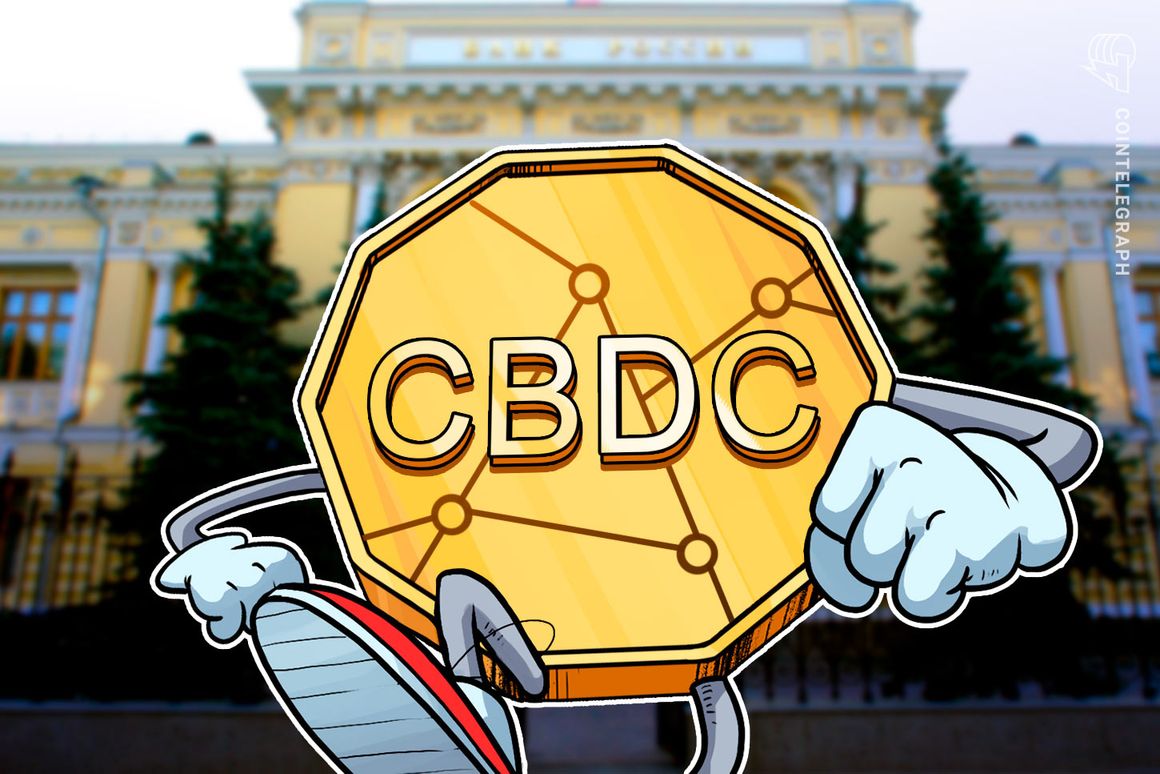 Bitcoin (BTC) delivered long-anticipated volatility on Sep. 27 as a squeeze higher resulted in a push beyond $20,000.BTC/USD 1-hour candle...