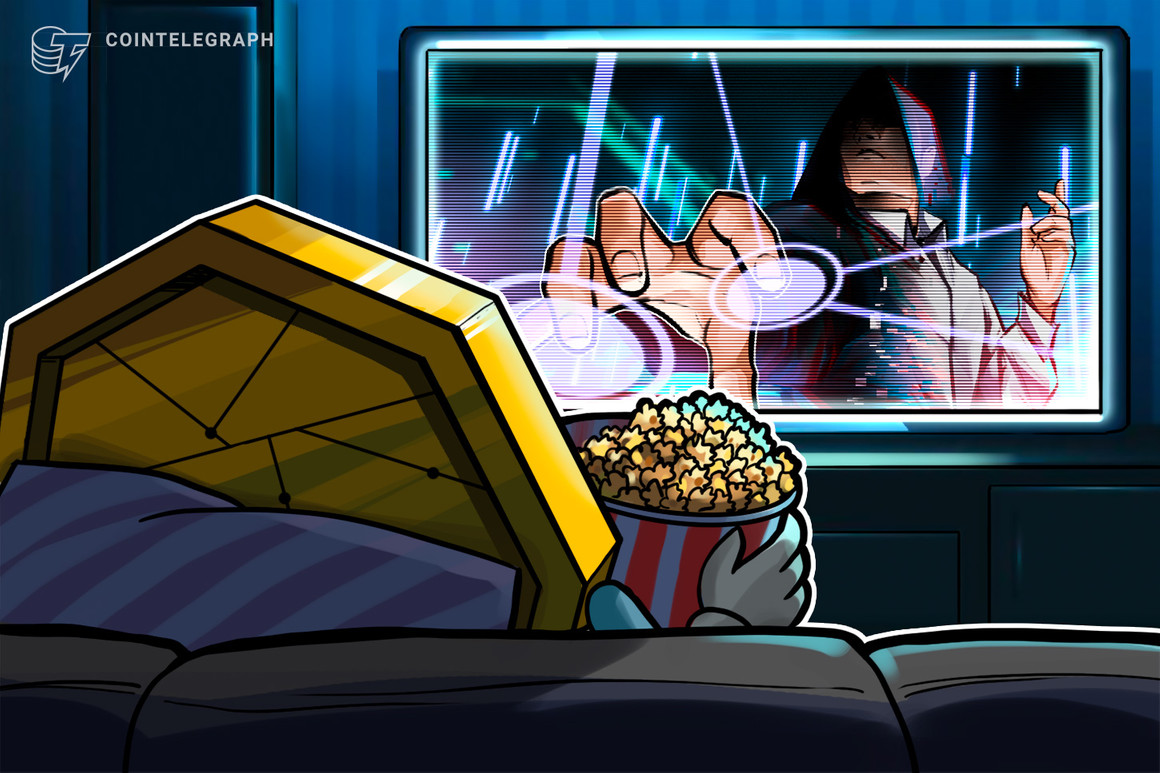 Streaming and production giant Netflix will soon produce a documentary series on the infamous Bitfinex hack — one of the biggest financial crimes from 2016 stealing 119,756 Bitcoin (BTC) — worth $72 million at the time.

The Netflix documentary will be centered around a New York-based couple and their link to laundering nearly 120,000 BTC tied to the crime. According to Netflix, the documentary will be directed by American filmmaker Chris Smith with Nick Bilton as the co-executive producer. The announcement read:

“Netflix has ordered a documentary series about a married couple’s alleged scheme to launder billions of dollars worth of stolen cryptocurrency in the biggest criminal financial crime case in history.”

The plot is based on two main characters — Ilya Lichtenstein and Heather Morgan — the NYC couple linked to the 120,000 BTC heist and their involvement in laundering the stolen funds.

As evidenced by the data from Cointelegraph Markets Pro and TradingView, ever since the Bitfinex hack, BTC prices soared over 7415% in just five years.

Netflix notes that “as the value of the stolen Bitcoin soared from $71 million at the time of the hack to nearly $5 billion, the couple allegedly tried to liquidate their digital money by creating fake identities and online accounts, and buying physical gold, NFTs, and more – all while investigators raced to track the money’s movement on the blockchain.”

Cointelegraph has previously tracked the movement of the stolen funds, with the latest movement dating back to as recent as Feb 1, 2022.

Cointelegraph recently interviewed an anonymous cyber vigilante who tracked down a group of decentralized finance (DeFi) scammers responsible for the $25 million StableMagnet rug pull and eventually had the stolen money returned back to the investors.

Check out the whole episode to find out how the vigilante coordinated with the Manchester Police to retrieve a single USB device with roughly $9 million.