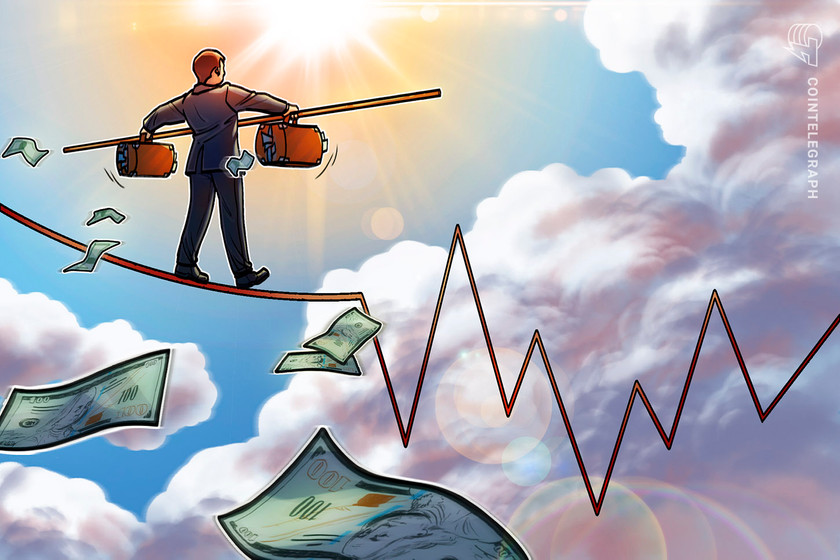 The institutional software solution provider reported a net loss of $146.6 million incurred in impairment charges on its Bitcoin holdings. The high impairment losses added to the company’s operating expenses which saw a 125% increase at $248 million as compared to the same quarter last year.

An impairment loss is a recognized reduction in the acquisition cost of an asset that is triggered by a decline in its fair value. When the fair value of an asset declines below its purchase amount, the difference is written off.

The firm has lost nearly a billion dollars ($901 million) in impairment charges on its BTC holdings over the last six quarters.

The impairment losses of $146.6 million were the third-highest for the company where it accounted for 25% of its BTC purchase in the same quarter. The highest impairment loss came in the second quarter of 2021 where it lost about 80% of the total BTC value purchased in that quarter. MicroStrategy recorded a net loss of $90 million or $8.43 per share on a diluted basis in Q4.

Related: MicroStrategy buys the dip by purchasing 660 Bitcoin for $25M

Microstrategy started buying Bitcoin in August 2020 to use it as a treasury hedge instead of the U.S. Dollar. The firm has been instrumental in bringing Bitcoin to institutional firms and public companies including the likes of Tesla and SpaceX.