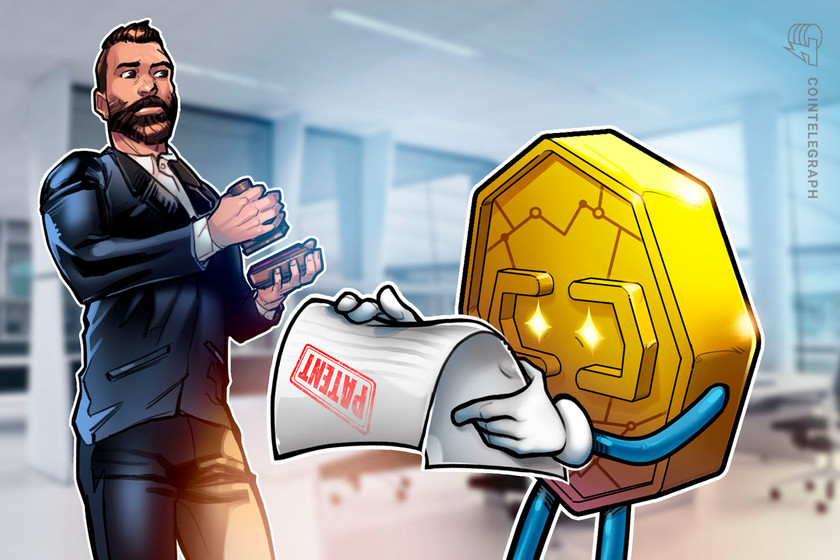 The Crypto Open Patent Alliance (COPA) has welcomed Meta as a member, with the social media giants vowing to make its core crypto patents accessible to all.

Meta, formerly Facebook, has joined the COPA, a group that advocates for public patents on crypto and blockchain-related technologies. On Monday, the organization published a statement announcing Meta and noting that Shayne O’Reilly would be its representative.

By forming an association and requiring member firms to contribute their patents to a collective patent library, COPA hopes to stimulate blockchain innovation by lowering the risk of patent litigation.

Jack Dorsey, the co-founder of Twitter, commended the development on Twitter stating that “this is great.” Dorsey has declared several times that the crypto market is best served when everyone’s interests are accommodated, not just those of the wealthy.

For years, Meta’s interest in the cryptocurrency market has been obvious. The decision to join COPA follows Meta’s Diem project officially shutting down. Meta is also reportedly selling the project to Silvergate Bank for $200 million. In addition, Meta also owns Novi, a digital wallet company that was formerly known as Calibra and was started as part of the project named Libra, now Diem.

Last year, COPA sued Australian Craig Wright, better known for his widely disputed claim to be the inventor of Bitcoin, over his attempts to copyright the Bitcoin (BTC) white paper – an issue that has plagued the crypto community for years.