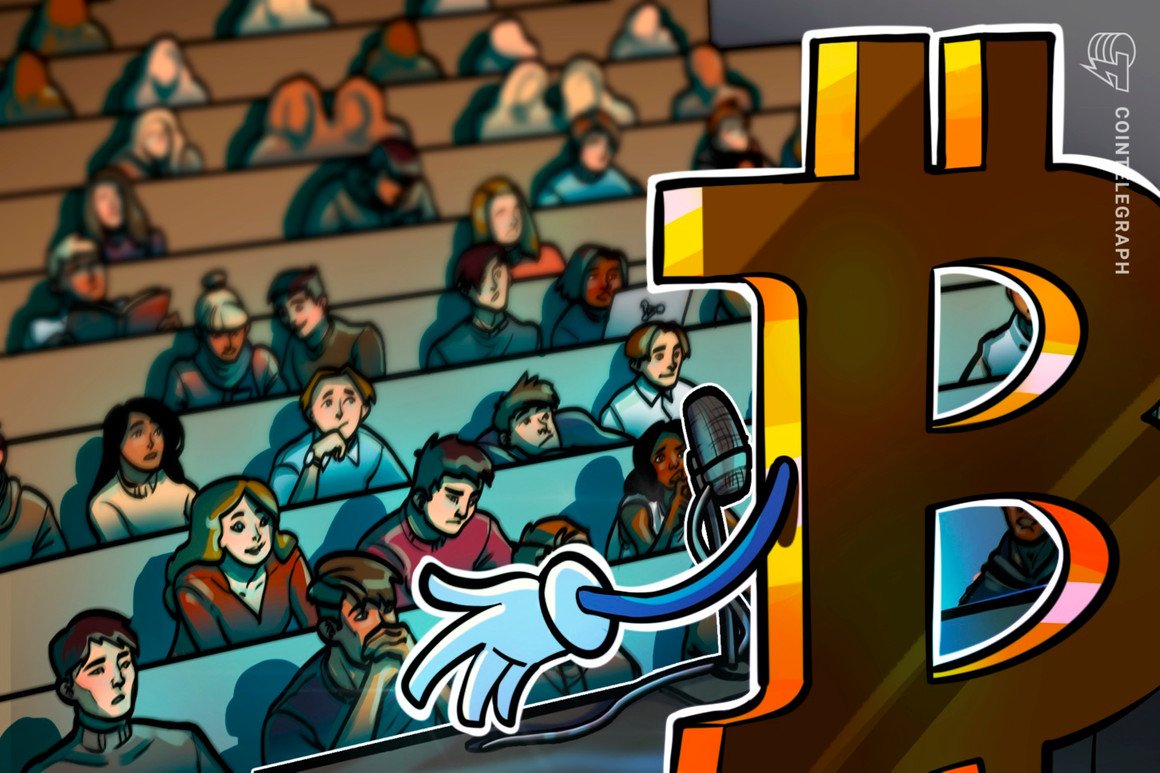 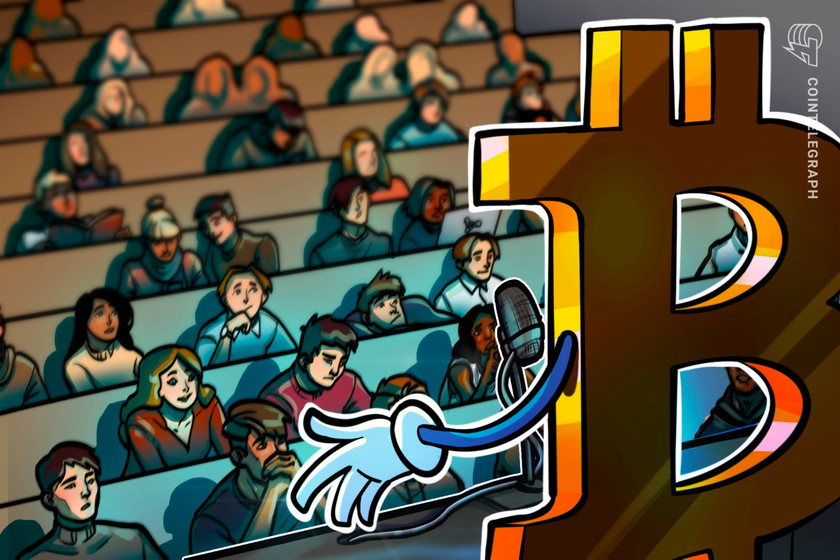 As part of the effort, Paxful will hold educational workshops and talks focused on Bitcoin and financial inclusion in the country. The center will focus on growing awareness around the benefits of buying and selling BTC as a means of exchange for the local community to further drive the next wave of Bitcoin mass adoption.

The center will also be home to the Built With Bitcoin Foundation offices, a United States-based nonprofit organization dedicated to providing clean water, access to quality education, sustainable farming, and humanitarian support, all powered by Bitcoin and cryptocurrencies. Paxful co-founder and CEO Ray Youssef is the executive director at the foundation.

“Bitcoin education is the key to financial freedom and El Salvador is leading the way with the support of the Bitcoin community,” Built With Bitcoin Foundation’s director of philanthropy Yusuf Nessary said.

According to Will Hernandez, director of Latin American growth at Paxful, the company saw a 300% increase in Salvadoran users. “What we’re witnessing is a moment of transformation in El Salvador. Peer-to-peer platforms are driving adoption in emerging markets, and as a people-powered platform, we understand that education is crucial to the next wave of adoption,” he noted.

Paxful did not immediately respond to Cointelegraph’s request for comment. The article will be updated pending new information.

Paxful’s new effort to raise awareness around Bitcoin in El Salvador comes in response to some existing crypto-related skepticism among El Salvadorans despite the country adopting BTC as legal tender on Sept. 7, 2021.