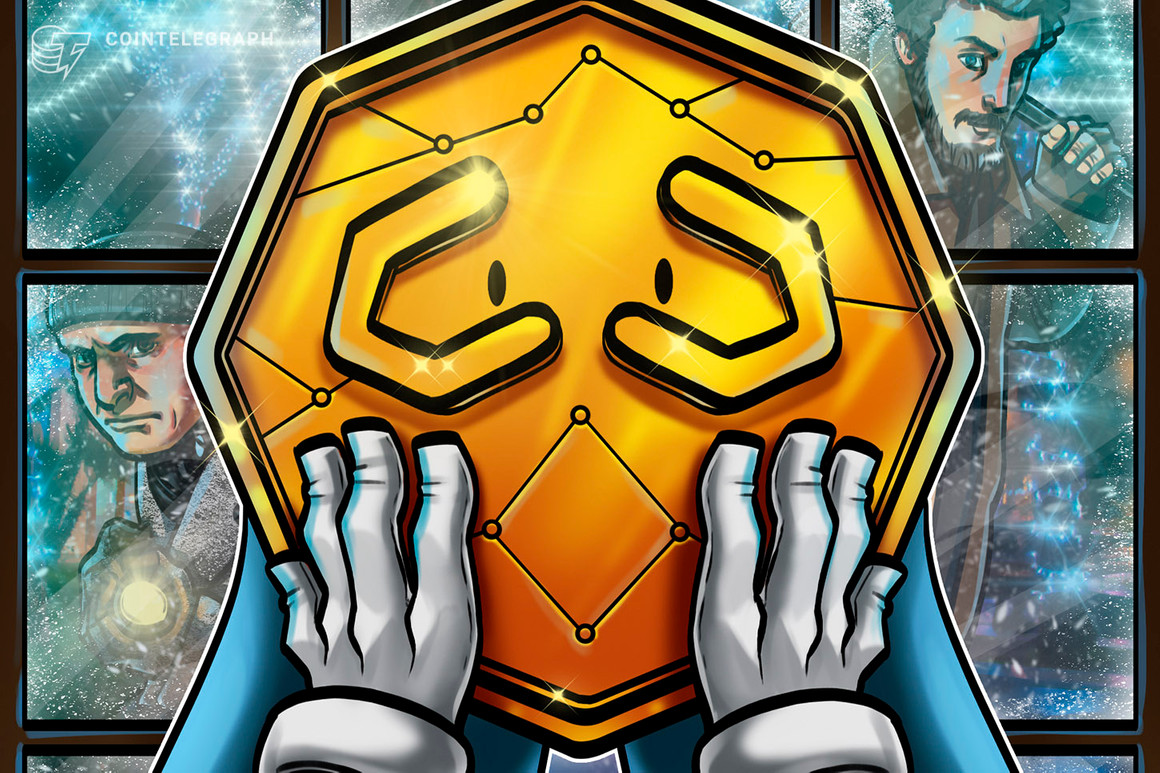 Normally, the only way to access one’s crypto funds is through their private key, which, thanks to advances in cryptography, would take nothing less than an advanced futuristic quantum computer to decipher. That said, mafias and gangs have managed to think outside the box. Instead of wasting their efforts on breaking the underlying cryptography, they’ve turned their attention to targeting crypto owners, themselves.

A $5 wrench attack is when someone finds out you have a lot of crypto and physically attacks or threatens you for your private keys. On Wednesday, at least eight men, including a police officer, were arrested in the city of Pimpri-Chinchwad, India, for allegedly kidnapping a crypto trader and demanding ransom. The arrested officer, Constable Dilip Tukaram Khandare, reportedly learned of the trader’s 300 crore rupee ($40.13 million) crypto wealth via access to confidential data while working in the cybercrime department. The trader was let go after his friend filed a missing person report that prompted Khandare, who feared repercussions, to release him.

Similarly, last November, four assailants allegedly broke into American tech entrepreneur Dentzel Zaryn’s home in Spain and attempted to coerce him into giving up his private keys. The tech entrepreneur reportedly holds $58 million worth in Bitcoin (BTC) across his wallets, with a significant portion of funds concentrated in one account. When Zaryn refused, he was subsequently tortured until he revealed the account information. The assailants left the property shortly after.

As Dr. Anon, a Cointelegraph staff member with expertise in such matters wrote in a related magazine piece:

These attacks are frequently “your money or your life” situations carried out by sophisticated, professional, and organized criminals. That said, one can significantly limit their losses by having a “decoy” crypto wallet with a small portion of funds. If a robbery, kidnapping, etc., were to occur, simply hand it over and alert authorities afterward. It’s not worth the risk of getting tortured or killed for refusing to pay.

The same month, a crypto trader in Hong Kong was kidnapped by triad gang members who demanded $30 million Hong Kong dollars ($3.85 million) in ransom. Police managed to raid the kidnappers’ residence and rescue the trader, but not before being held in captivity for over a week — including being beaten with hammers during interrogations. According to reports, kidnappers first demanded an $8 million ransom in Hong Kong dollars ($1.03 million), which was only raised to $30 million Hong Kong dollars after the triad discovered the victim had a lot of USDT in his account. “It’s maybe best to stay silent, keep a low profile, especially online, and make up a cover story if ever prompted about what you do,” writes Dr. Anon, “even if you have a decoy wallet, criminals could always get the wrong impression about your financial status and demand a ransom greater than your entire net worth, and it’d be pretty tough to get out of that one.”