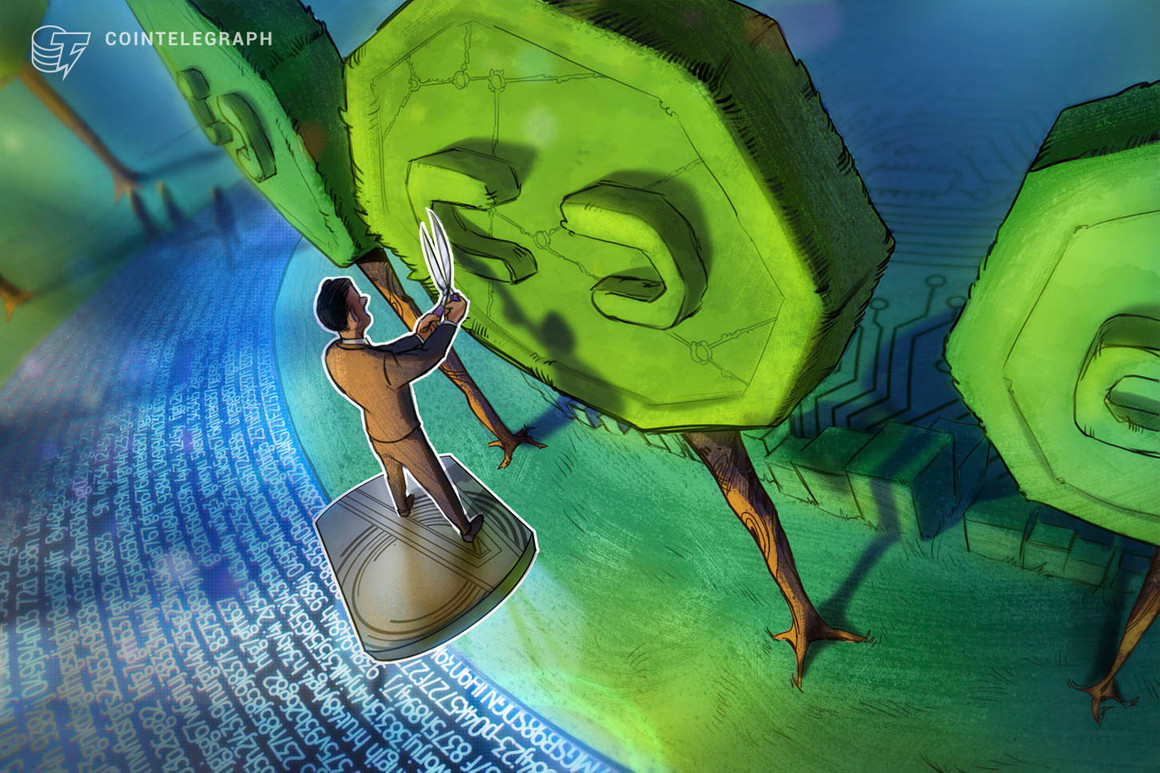 
It seems crypto winter is upon us and during times like these, projects that continue to forge ahead by focusing on development and expansion are often rewarded by traders who are looking to set up long positions where strong fundamentals trump the absence of short-term gains.

One project that has weathered the storm in the crypto markets to establish a new all-time high is Telos (TLOS), a blockchain network created with the EOSIO software that aims to bring speed and scalability to smart contracts for decentralized finance (DeFi), nonfungible tokens (NFTs), gaming and social media.

Data from Cointelegraph Markets Pro and TradingView shows that since hitting a low of $0.42 on Jan. 10, the price of TLOS has soared 229% to a new high of $1.39 thanks in part to a record-high trading volume of $26 million.

Three reasons for the climbing price and momentum for TLOS include several new partnerships that increased awareness of the project, the launch of nonfungible token and decentralized finance projects on the TLOS network and the token’s integration to the Anchor wallet.

The Telos network has seen several new partnerships and integrations in recent weeks that have helped bring a new level of public awareness to the protocol.

One of the most notable integrations was with DappRadar, which helps followers keep track of decentralized applications (dApps) on the Telos network.

Named as the #1 global #dApp ranking site for #NFT & #DeFi projects, #Telos is proud to announce an integration with @DappRadar!
You can now keep track of exciting new dApps on the #TelosEVM and keep a pulse on the #TelosEcosystem as we introduce new experiences for our users pic.twitter.com/Dkm4MX70Bf

The Telos Foundation also revealed a partnership with the self-governing ride-share application BikeChain, which will process all of its transactions on the Telos blockchain.

Most recently, the network saw the release of OmniDEX, the first native decentralized exchange built on the Telos network.

Other projects to recently launch on Telos include the TelosPunks NFT project, the cross-chain NFT marketplace tofuNFT, the NFT social media app APPICS and the AristotleDAO DeFi protocol.

The latest development to come from the Telos ecosystem that coincided with the spike in price was the network’s integration with the Anchor wallet from greymass.

How to setup your #Telos wallet on Anchor ⚓️ in 30 seconds! ⏰

The anchor wallet app by @greymass allows you to seamlessly and securely interact with the Telos #blockchain and makes it easy to manage your $TLOS with its applications for mobile and desktop. pic.twitter.com/jsj1kf5KId

This integration with Anchor allows TLOS holders to securely sign in to the various applications operating on the network including the Telos web wallet, Decided Voter and the Staker One platform.

VORTECS™ data from Cointelegraph Markets Pro began to detect a bullish outlook for TLOS on Jan. 23, prior to the recent price rise.

The VORTECS™ Score, exclusive to Cointelegraph, is an algorithmic comparison of historical and current market conditions derived from a combination of data points including market sentiment, trading volume, recent price movements and Twitter activity.

As seen in the chart above, the VORTECS™ Score for TLOS began to pick up on Jan. 23, around 24 hours before the price began to rally 190% over the next nine days. The stock market’s movements in the next few weeks will be critical for determining whether we are heading towards a... 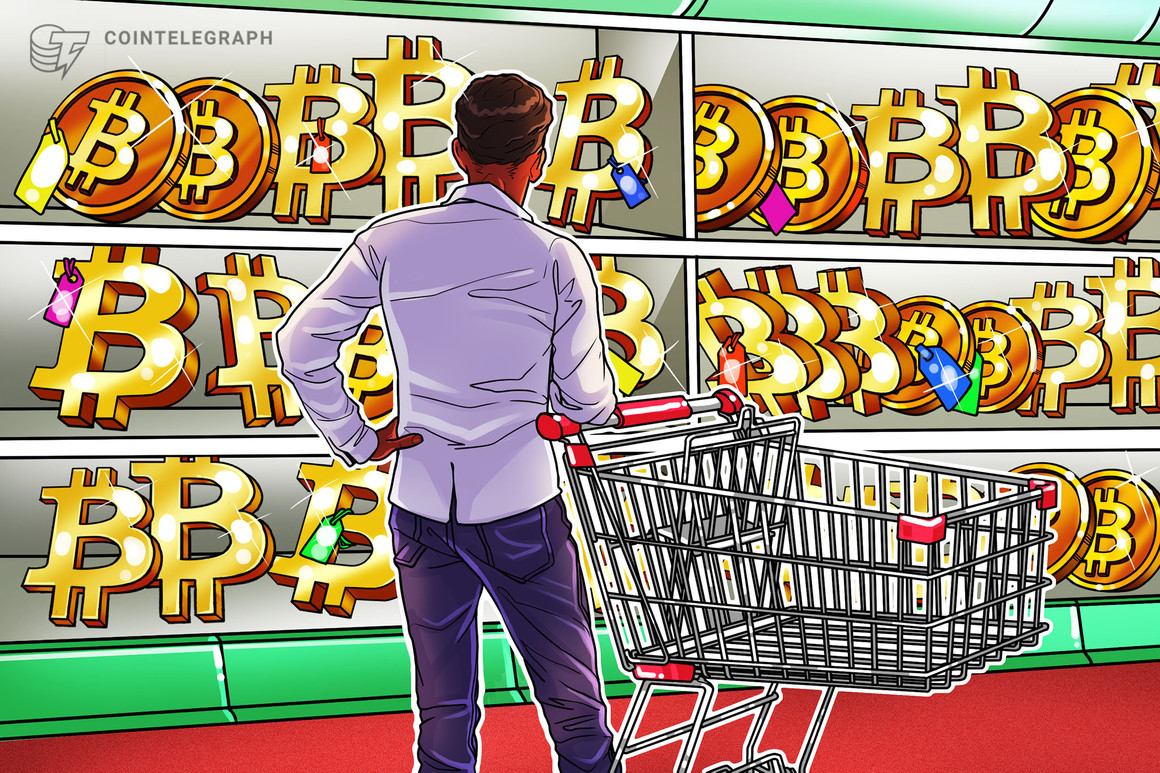 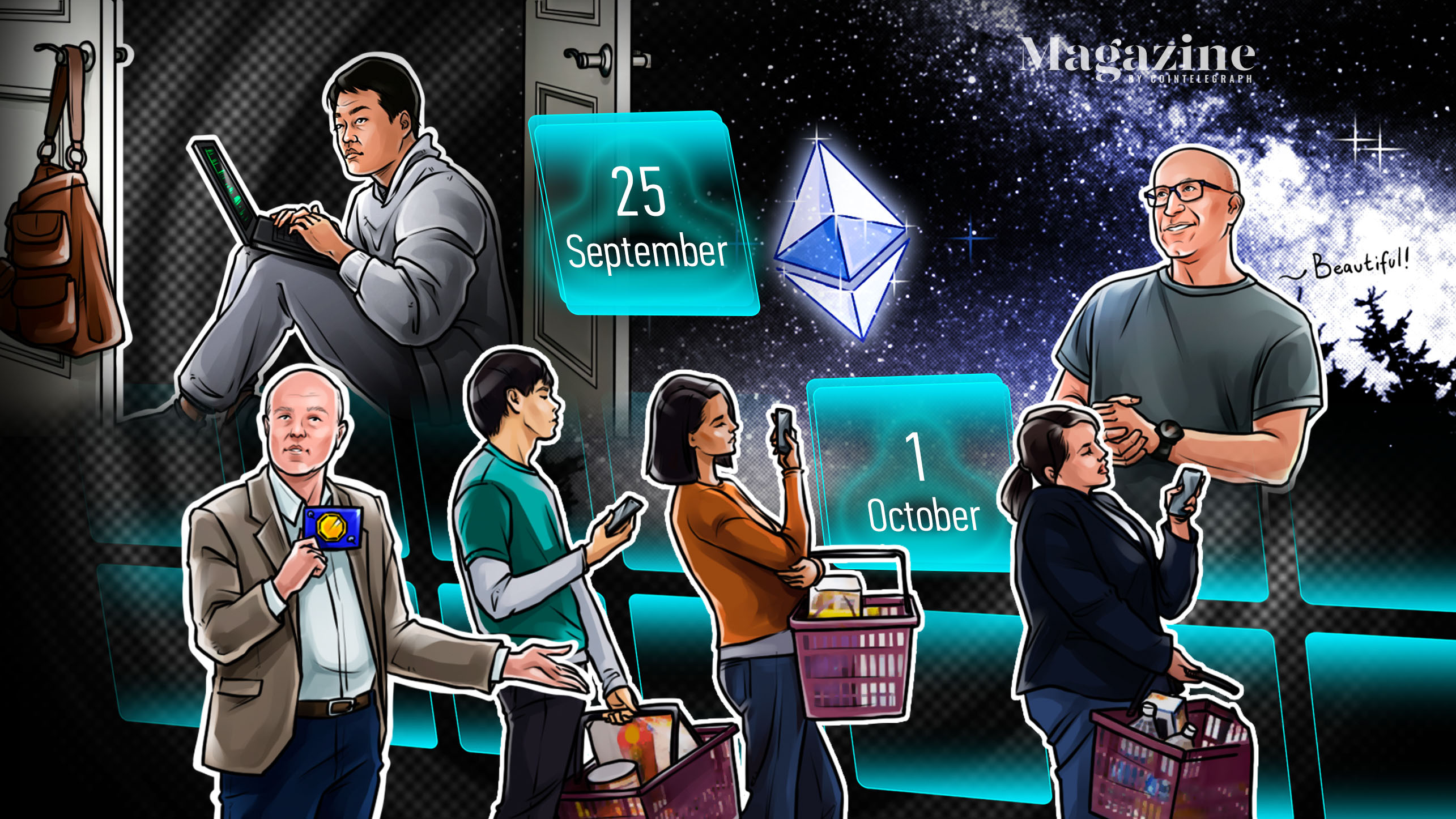 Tiffany Huang of Magic Eden: ‘Ethereum People Are Paying a Lot of Attention to Solana NFTs’