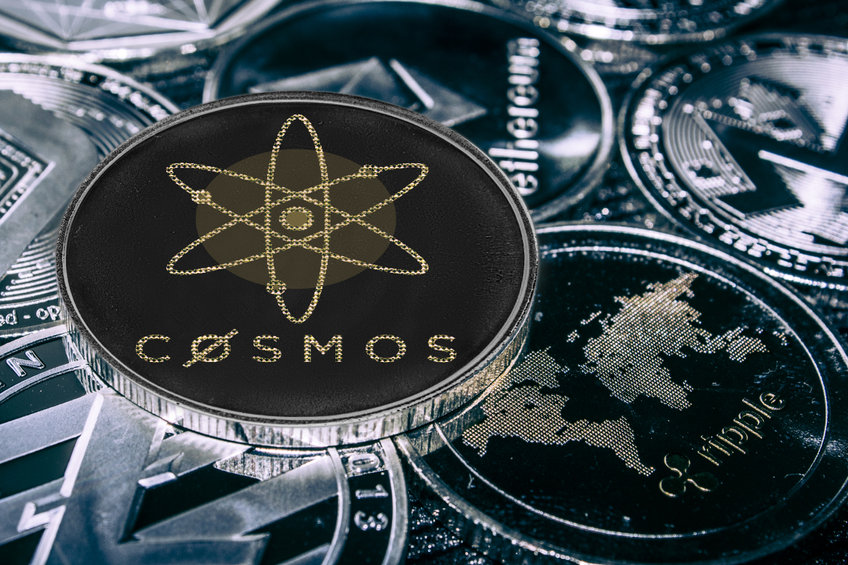 The crypto market was seen higher over the past 24 hours, as all top 20 cryptos were in the green at the time of writing.

Shares in social media giant Meta Platforms dived by over 26% yesterday as investors reacted strongly to the firm announcing it had fewer people using its platform than before, for the first time ever.

The three top US indices all fell heavily yesterday on the back of a string of poor results from the likes of Meta and PayPal.

US and Canadian markets today may be impacted by job data, such as the US Non-Farm Payroll report, to be released at 13:30 GMT.

Bitcoin was up more than 2% this morning, while Ethereum jumped more than 5%, bringing the latter’s weekly gains to more than 13%. Solana led the top 10, rising more than 7% since yesterday.

The top 100 coins reflect the trend evident in the top 20. Two of the biggest gainers are Quant and Hedera with 11% each. Quant has been rallying over the past week, having added almost 50% to its value in the last seven days.

Hedera’s price held steady after its deal with Ubisoft. It also jumped after the launch of its EVM smart contracts mainnet. HBAR, its native token, is trading at $0.24, which is about 28% above the lowest level this year.

Its total market cap has improved to about $4.3 billion. Hedera’s bullish trend is likely to continue as bulls target the key resistance at $0.2643.

IOTA, Kusama, and Convex Finance all gained 12%. Convex was one of the weakest performers last week. Bora and Compound also added 11% to their value.

The only top 100 crypto in the red was Immutable X, which describes itself as the first layer-two scaling solution for NFTs on Ethereum. The token has lost 4% today, but its gains stand at 18% over the past 7 days, leading some to wonder whether it’s time to buy the dip.

MetaPay is a token for the Metaxion universe. Holders can buy parcels and avatars here with the token and sell them later. They can be converted into MetaPay tokens.

The Metaxion demo has been released on the website and the full version will be available any moment now, resulting in MetaPay price growth of 540% just today.