The tension between Ukraine and Russia is getting intensified. To support the Ukrainian army with drones, medical supplies, and military gear, volunteer groups and NGOs are receiving Bitcoin donations, given that Russia has marshalled at least 100,000 troops to the border. 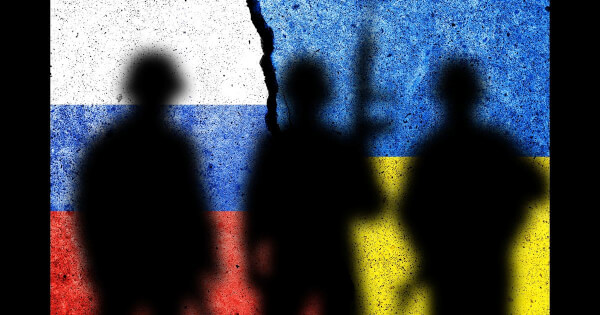 London-based blockchain analysis provider Elliptic report shows that these groups have received crypto donations worth hundreds of thousands of dollars to crowdfund war as tension with Russia escalates.

Part of the funds is being transferred towards creating a facial recognition application meant to identify a Russian spy or mercenary.

Despite Russia denying any plans to mount an attack, global powers are leaving no stone unturned as they seek to avert an all-out war between the two nations.

Over the past decade, volunteer groups have been at the forefront of aiding Ukraine’s conflicts, as witnessed in the ouster of pro-Russia President Viktor Yanukovych in 2014. These groups receive millions of dollars from private donors through payment apps and bank wires. Nevertheless, Bitcoin is emerging as a crucial alternative funding method.

“Elliptic has identified several cryptocurrency wallets used by these volunteer groups and NGOs, which have collectively received funds totalling just over $570,000 – much of it over the past year. Here we examine some of these groups.” 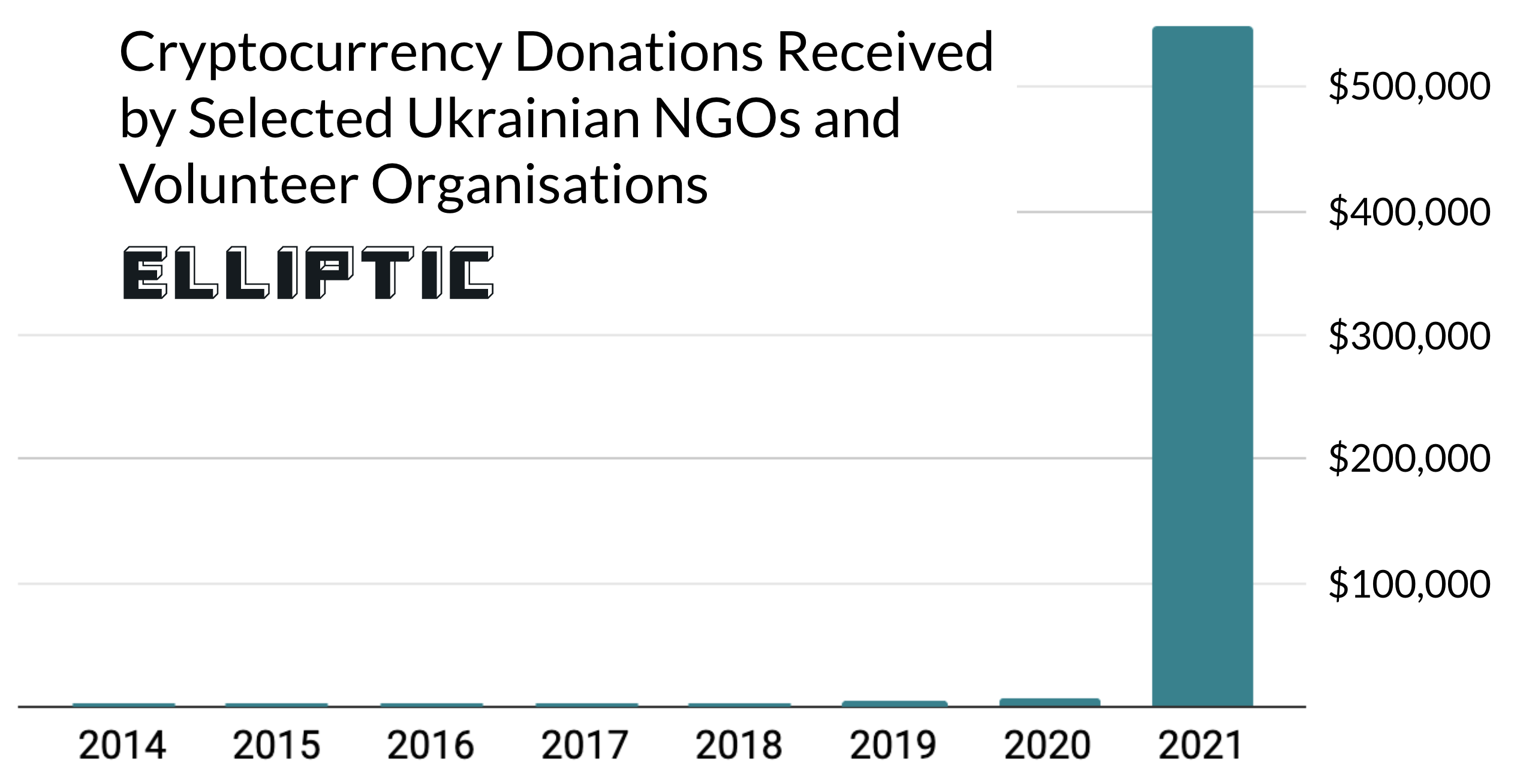 On the other hand, Bitcoin donations have helped in noble causes, as recently witnessed in Tonga following a devastating volcanic eruption.

A BTC wallet set up by Lord Fusitu’a, a crypto advocate and Tongan politician, had received at least $40,000 just three days after going live meant to help in relief efforts.

Meanwhile, a group of Canadian truckers have switched their crowdfunding efforts to Bitcoin as their GoFundMe platform was shut down. Through the “Freedom Convoy 2022,” truckers protest vaccination measures.