Samsung is showcasing its growing interest in the crypto space with the release of its new flagship phone Galaxy S22 Ultra. 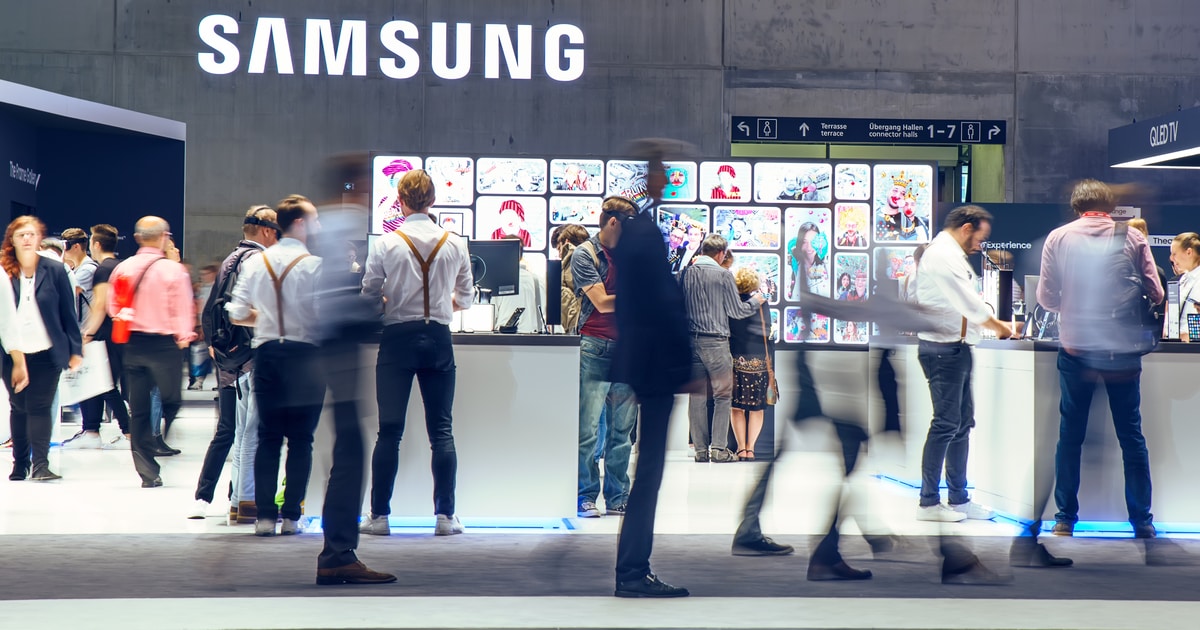 The South Korean electronics company announced that the S22 Ultra is equipped with a crypto wallet and users would also be able to store ID documentation and keys in digital format.

The electronics giant said that the new features in S22 Ultra are set to release later in the year first in South Korea before expanding it globally.

Additional features that come with the new digital ID feature include storing documentation such as national IDs, driver’s licenses, digital debits and credit cards, and digital keys for houses and cars.

Sources have claimed that other possible features might include storage of boarding passes, coronavirus vaccination cards, and crypto in the digital wallet.

Samsung announced that the wallet would be “a seamless, convenient and secure experience to make everyday life easier,” the company said.

Samsung also added that the wallet combines digital payments, asset management, keys, and ID into one tool that will help in simplifying a user’s day to day routines.

Samsung’s growing interest in the crypto sector was clearly visible when it first unveiled the phone on the metaverse using Decentraland – a virtual reality platform powered by the Ethereum blockchain that allows users to create, experience, and monetize content and applications.

Samsung has further showcased its ambitions for the metaverse by launching a store on Decentraland.

According to  January 7, 2022, reported by Blockchain.News, Samsung Electronics America launched a new store dubbed the Samsung 837x on Decentraland.

The report added that the Samsung 837x store is modelled after the tech giant’s physical Samsung 837 flagship location in New York City, and it seeks to give visitors a unique metaverse experience and experiential playground for people to discover the amazing possibilities when technology and culture collide.

While in 2021, Samsung issued an official announcement to inform users that they will now be able to manage and trade cryptocurrencies from third-party wallets directly on Samsung Galaxy smartphones, Blockchain.News reported.

The update was designed to provide blockchain users with a more convenient and faster way to process transactions between digital assets by transferring funds from cold storage wallets to the Samsung blockchain, the report added.

Binance exchange has announced it is heavily involved in helping the victims of Contract Tech fraud from back in 2017/18...

According to PeckShield, a blockchain security firm, a hacker has stolen $950,000 in Ether (ETH) from an Ethereum “vanity address”...

DefiLlama- a DeFi TVL aggregator, announced on Monday that Sifu, the pseudonymous co-founder of failed Canadian crypto exchange QuadrigaCX, has...

The European Central Bank (ECB) seeks to be ahead of the game by studying how blockchain-based bank transactions will enable...