Ethereum-based Layer-2 protocol, Polygon, has raised $450 million in a private token sale that marks the most significant funding round for the firm which was founded in 2017. 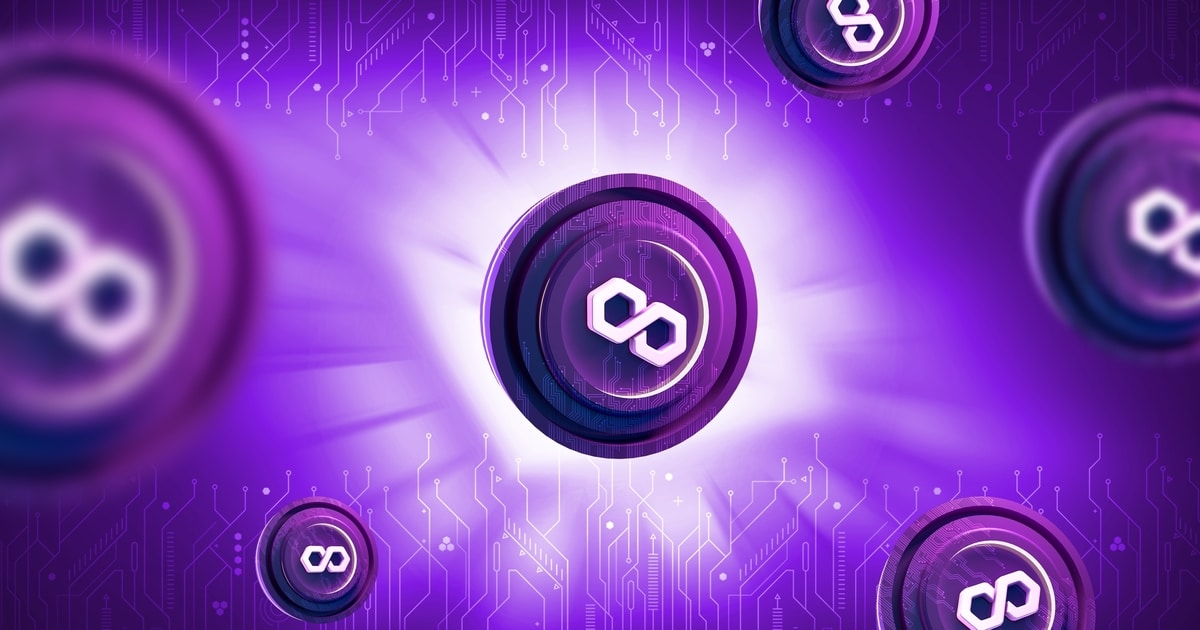 Polygon occupies a very pivotal position in the Ethereum and Web3.0 ecosystems. While Ethereum still ranks as the world’s most used blockchain network, transaction count and accompanying fees have skyrocketed over the years. With Polygon, these transactions can be carried out on Ethereum, scaled massively, and at a much lower fee.

With the new capital, Polygon will now be able to invest in its plans to further contribute to its Web3.0 emancipation. Additionally, the funds will also allow Polygon to continue investing in cutting-edge zero-knowledge (ZK) technology that will be key to onboarding the next billion users to Web3.

“Web3 builds on the early Internet’s open-source ideals, enabling users to create the value, control the network and reap the rewards. Ethereum, scaled by Polygon, will be the bedrock of this next stage in the Web’s evolution,” said Polygon co-founder Sandeep Nailwal. “Technological disruption didn’t start with Web2, nor is it going to end there. That’s why we are very excited to see some of the same firms that funded the previous round of innovation now being our Web3 vision.”

Just as Polygon was favoured by investors, so also are other major players in the blockchain ecosystem. Specifically, 1INCH also raised about $175 million last December following a similar route as the Polygon-through token sale. With the way DeFi, NFT, and blockchain protocols have been securing funding in the past few years, the once-nascent industry can now be said to be prepared for the next wave of adopters set to enter the space.