Philippine Crypto Exchange Raised $50M from Series B Round, Led by Tiger Global

Philippine Cryptocurrency Exchange (PDAX) raised $50 million on Thursday, Feb 10, from a Series B round led by Tiger Global management. 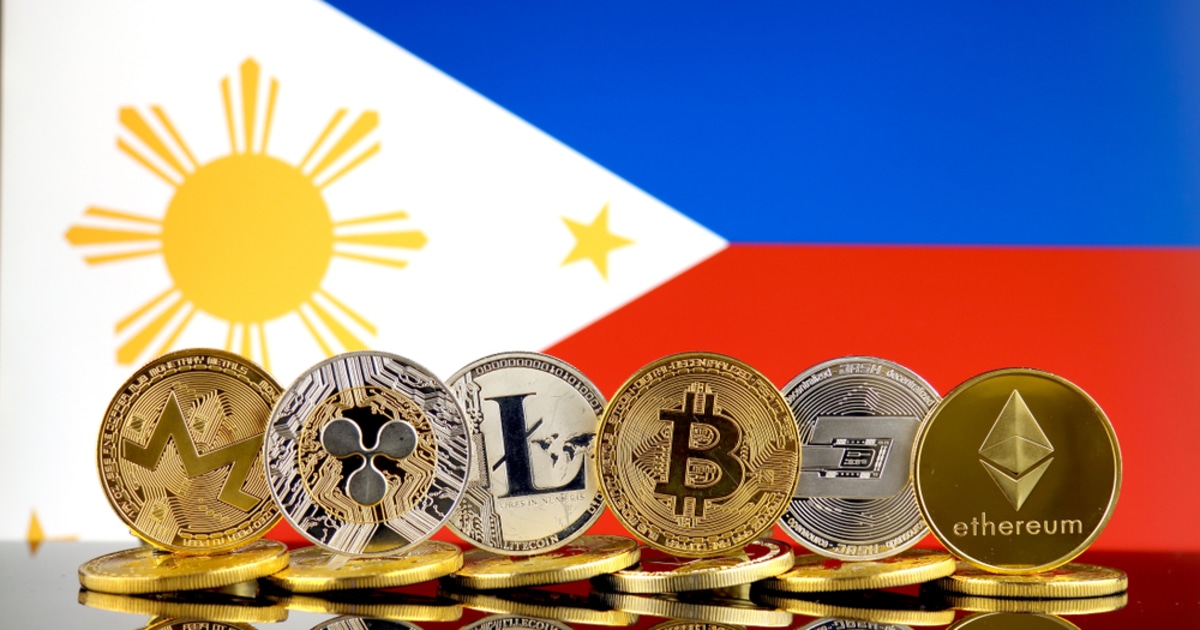 Founded in 2018, PDAX is a digital currency exchange that enables trading and settlement against the Philippine Peso. Philippine Digital Asset Exchange has raised a total of $63.6M in funding over 5 rounds.

The exchange hopes to bring cryptocurrency trading to the Southeast Asian region, where the country ranked third in digital asset adoption last year, according to blockchain data platform Chainalysis.

PDAX founder and CEO Nichel Gaba said in the statement that:

“Today, PDAX facilitates the exchange of crypto and fiat currencies, and enables payments in and out of metaverse applications.We are in the middle of developments that will continue to make access to digital assets safer, easier and more efficient for everyone. “

Tiger Global led another $12.5 million round in PDAX last August.