By Blockchain BeatFebruary 14, 2022No Comments

American subscription streaming service and production company, Netflix Inc has announced it is going to release a documentary about the 2016 Bitfinex hack – a financial crime that can earn the tag as one of the biggest financial thefts in history. 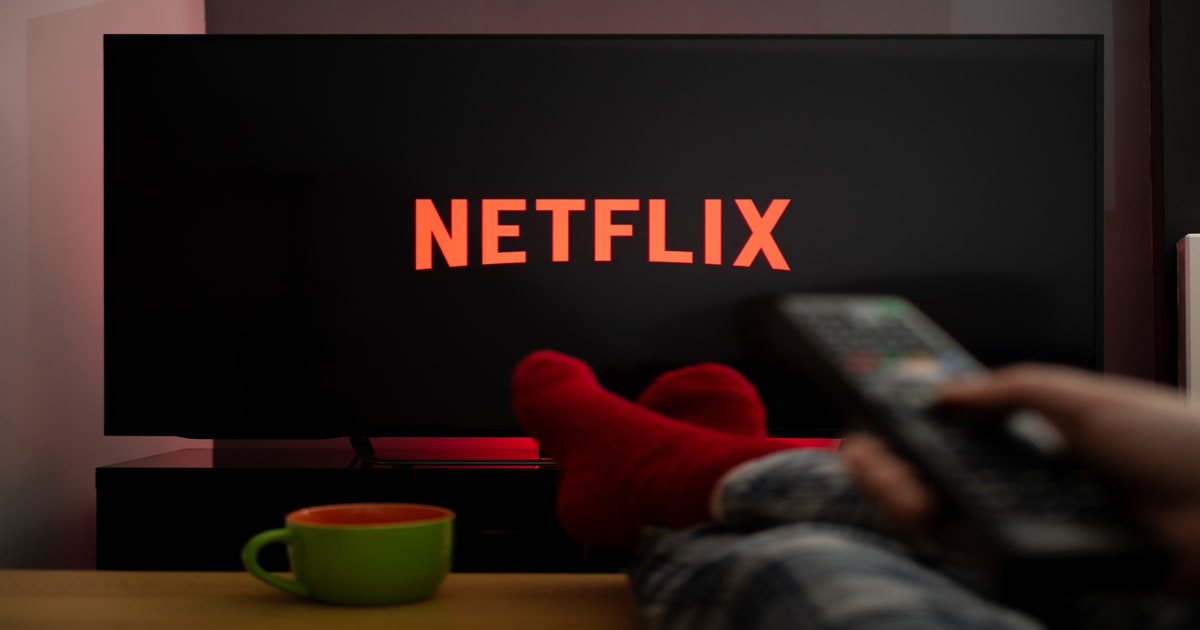 In the documentary, Netflix will feature a Manhattan-based couple named Ilya “Dutch” Lichtenstein and Heather Morgan, the alleged mastermind behind the hack that saw over 120,000 Bitcoin units moved from the trading platform. The value of the stolen Bitcoin has grown from the $71 million it was at the time to over $4.5 billion today, and the funds have been sitting in a wallet address controlled by the couple.

Over the years, both Ilya and Heather have been trying to utilize the funds in the wallet through a series of complicated transactions that was eventually tracked by the authorities. As reported by Blockchain.News last week, the couple has been arrested by the authorities, and they face as long as 25 years in prison based on the different counts of charges relating to their offence.

The Netflix docu-series will be directed by Chris Smith and produced by executive producer Nick Bilton. The timeline for the release of the documentary is undefined, however, it is billed to rank as one of the deepest investigations into crimes bordering on the nascent world of cryptocurrencies.

Crimes in the digital currency world are not uncommon as trading platforms like Crypto.com also suffered a protocol breach earlier this year. Many regulators have often frowned at the pseudo-anonymous nature of cryptocurrencies, however, the Bitfinex documentary will expose how transactions that happen on the blockchain can indeed be traced.

Many of such blockchain-focused transactions have been busted in the past, however, the Bitfinex-linked arrest is a clear case of how easy it can be for law enforcement agents to follow money movements on the blockchain irrespective of how long it takes.