Google has announced the release of a new threat detection system for Google Cloud Platform customers against crypto-mining malware. 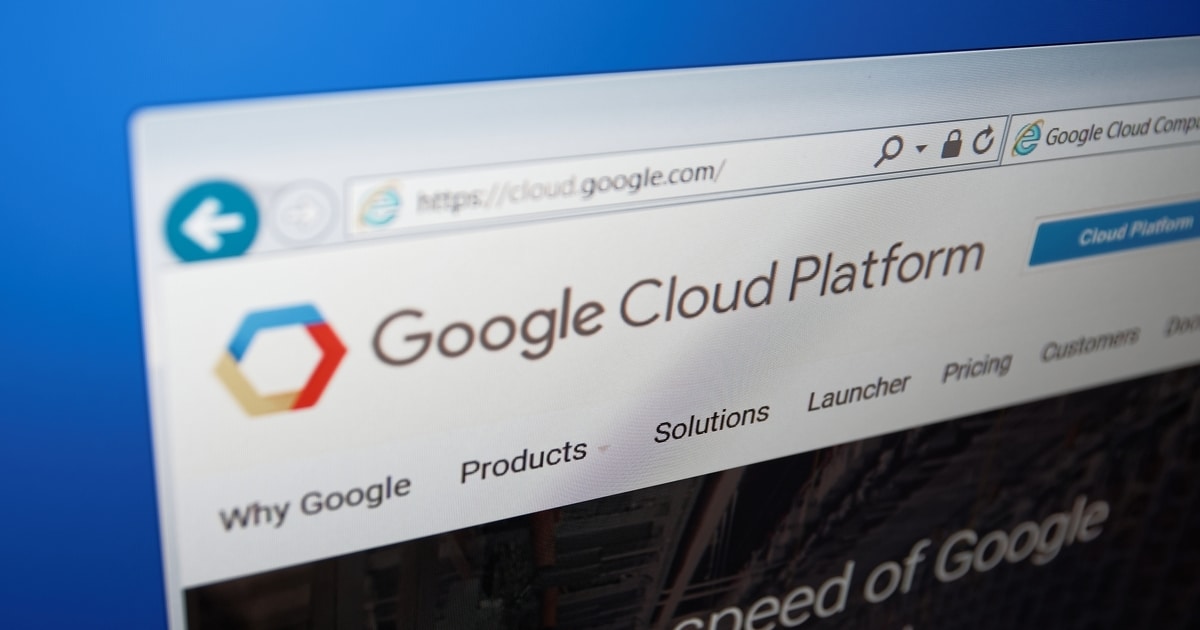 “VMTD is a first-to-market detection capability from a major cloud provider that provides agentless memory scanning to help detect threats like crypto-mining malware inside your virtual machines running in Google Cloud,” Google said in a blogpost.

The measure is being rolled out as a “public preview,” and Google will integrate VMTD with other parts of its service over the next few months.

“The economy of scale enabled by the cloud can help fundamentally change the way security is executed for any business operating in today’s threat landscape,” Google added.

Security solutions built into cloud platforms have been playing a critical role in safeguarding companies from cyber threats as cloud technologies are increasing in adoptions.