The exodus of crypto mining operations out of China massively has become a blessing in disguise to the United States, given that it now takes the lion’s share. 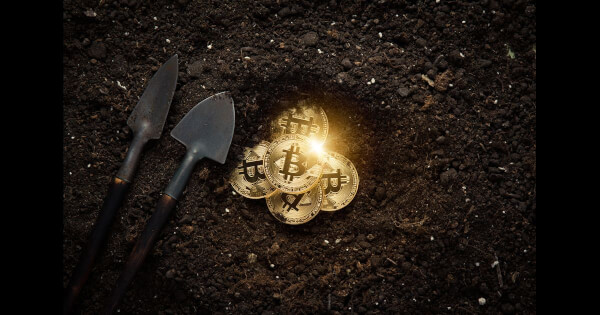 With billion-dollar mining machines plugged across the U.S., crypto mining is spawning as an entirely new industry on American soil that generates tax revenue to state governments.

As a result, new destinations like Georgia State are emerging among top-of-mind for Bitcoin miners, thanks to minimal power costs and sufficient solar and nuclear power, according to Foundry’s digital currency group.

“Miners in the state were responsible for more than 34% of the computing power in the pool as of Jan. 31, almost double its share since last year’s third quarter.”

Bitcoin miners are also eyeing Georgia because it enables them to revamp their public image as emissions-free or sustainable based on environmentally friendly energy like solar power.

“Regulators in the state have also built a reputation for being friendly to miners, guiding miners toward a solar program that allows companies to offset their emissions with renewable energy credits, and giving them access to day-ahead power prices, so miners have enough time to throttle back their operations when rates are set to spike.”

Foundry is among the world’s biggest mining pools, with operations in other states like North Carolina, Nebraska, Texas, New York, and Kentucky.