Fintech Investments Amount in Singapore Reached over $3.9 Billion in 2021


The financial technology (fintech) sector in Singapore made significant strides in 2021 by hitting $3.94 billion, with crypto and blockchain funding contributing nearly half at $1.48 billion, according to KPMG’s Pulse of FinTech report. 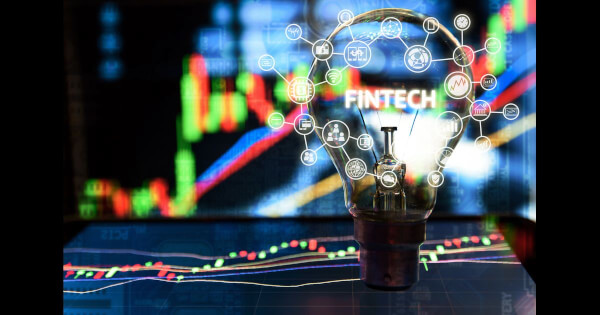 “Investments in Singapore’s fintech sector grew 47% year-on-year to hit $3.94 billion in 2021. Blockchain and crypto raked in almost half of the funds, raising $1.48 billion across 82 deals.”

Therefore, the fintech industry reached a five-year high with 191 deals, representing a 37% increase from 139 deals in 2020.

Some of the factors that fueled this growth entail the rollout of local measures to revamp the capital market. They included creating a special purpose acquisition company (SPAC) listing framework meant to make Singapore an ideal choice for unicorns and fast-growing companies.

As a result, crypto and blockchain funding took the lion’s share in the funded fintech category because it saw exponential growth from $109.75 million pooled in 2020 to $1.48 billion last year.

“We’re seeing an incredible amount of interest in all manner of fintech companies, with record funding in areas like blockchain and crypto, cybersecurity, and wealth tech. While payments remain a significant driver of fintech activity, the sector is broadening every day.”

As one of the big four auditing firms, KPMG is not being left out of the crypto bandwagon because it recently announced that it added Bitcoin (BTC) and Ethereum (ETH) to its corporate treasury.

During the selling phase of the initial public offering (IPO), which took place in 2021, investors in the cryptocurrency mining...

The Bitcoin (BTC) miner Hut 8 Mining Corporation, which is located in Canada, has taken the struggle it has been...

To guarantee that "America remains the home for innovation in fintech and blockchain," the chairman of a recently established congressional...

Tether is hoping that by collaborating with INHOPE, it will be possible to increase the visibility of bitcoin payments used...

U.S. Federal prosecutors allege that Sam Bankman-Fried has used money from FTX exchange to invest in the VC

The United States government may have uncovered another another component of Sam Bankman-cryptocurrency Fried's enterprise thanks to their investigation. According...