Crypto Ads to Pop up in Super Bowl 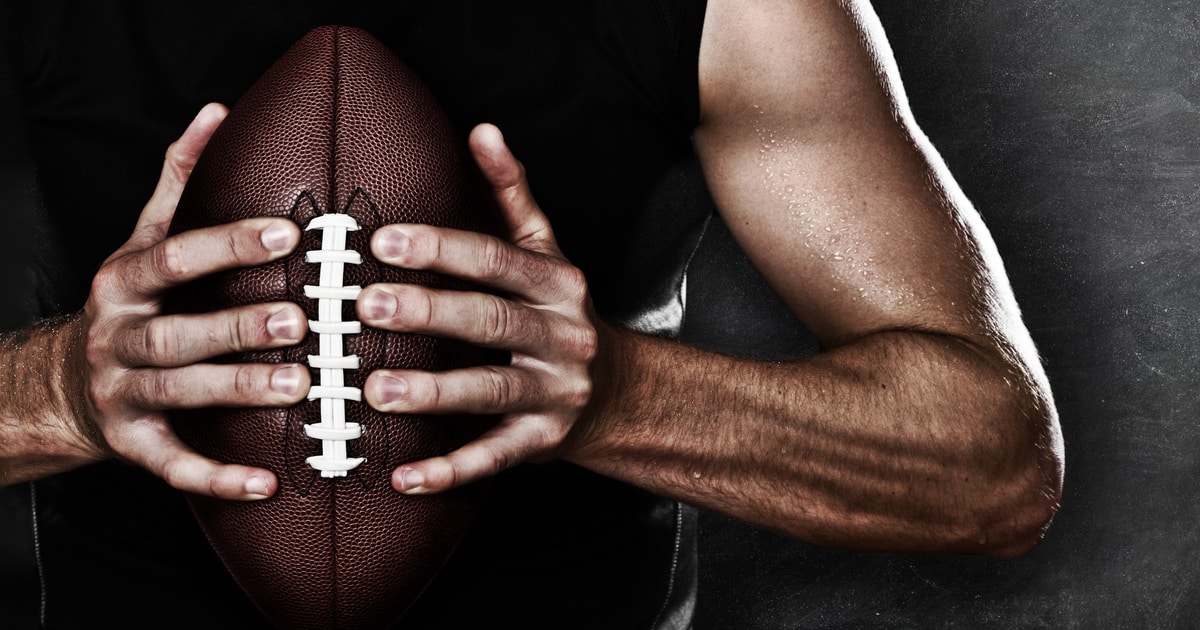 Cryptocurrencies may dominate this Super Bowl ad, emerging as the winner. Coinbase Global Inc., the largest U.S. exchange, as well as exchanges FTX and Crypto.com will all be involved, according to a person familiar with the matter. Canadian exchange Bitbuy had an advertisement during the Canadian broadcast.

A 30-second ad on NBC run of past Super Bowl commercials could cost as much as $7 million. Advertising in the Super Bowl is a money-spinner business.

“It’s a way to get our name out there,” said FTX founder Sam Bankman-Fried. “In terms of venues to do that, it’s hard to find a higher-profile one than this

According to sponsorship consultancy IEG, the crypto industry has surpassed airlines, fast food restaurants, and wine and spirits companies as the industry that sponsors the most sports.

In the sports arena, two exchanges, FTX and Crypto.com, have been particularly aggressive.

Earlier as reported by Blockchain.News on August 24, The American cryptocurrency exchange giant FTX sponsors the University of California, Berkeley (UCB) with $17.5 million in cryptocurrency in exchange for getting the 10-year naming right of the California Memorial Stadium.

Several months ago, Crypto.com signed a 20-year cooperation deal worth $700 million with Anschutz Entertainment Group (AEG), which owns the Staples Center and the L.A. Live.

On the other hand, Binance, the world’s largest exchange, criticized Monday its peers for running Super Bowl ads and hiring celebrities to promote cryptocurrencies.

“I think it’s great that the industry is taking over the Super Bowl,” Changpeng Zhao, founder and CEO of Binance, adding that he hopes to educate the public about the risks of cryptocurrencies.

On Tuesday September 27, Villeroy de Galhau, the Governor at the Banque de France, the Central Bank of France, announced...

After touching the psychological price of $20K recently, selling pressure has emerged in the Bitcoin (BTC) market, causing the price...

A Hong Kong-based crypto hardware wallet maker has raised around $20 million in a Series A funding round. OneKey announced...

Over 42 Million Address Hold Bitcoin amid the Bear Market, 4.5 Million More than 2021

Bitcoin (BTC) has lacked a significant leg up as bears continue to bite. Nevertheless, Bitcoin hodlers are not relenting in...

Ethereum Merge Shows Crypto Is ‘Getting Its Act Together’: Eric Schmidt

NFT trading volume plunges 98% from January despite rise in adoption