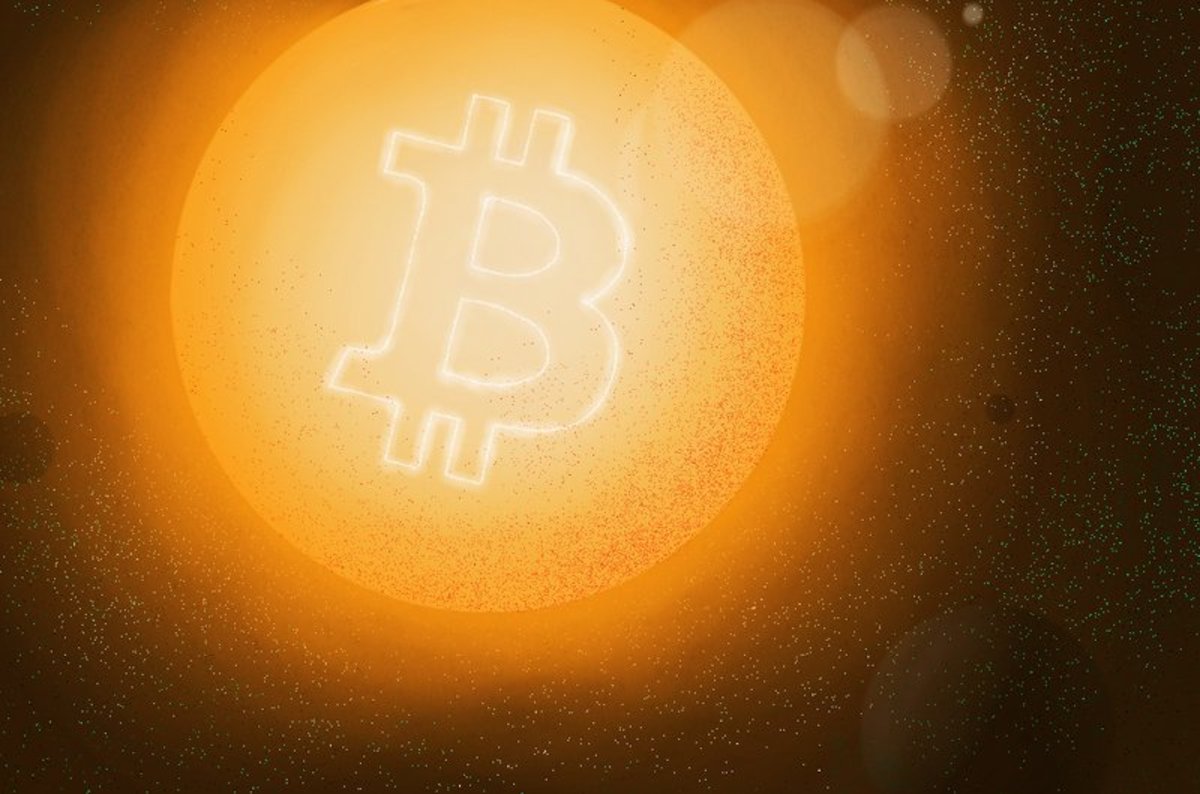 Russia, China May Use Bitcoin Politically On February 4, news emerged that Russian President Vladimir Putin had issued a letter to the people of China, published by a local news agency, that detailed ongoing trade between the two countries and mutually-beneficial infrastructure projects.

Chinese President Xi Jinping and Russian President Vladimir Putin also met in Beijing ahead of the opening of the 2022 Winter Olympics, hosted in Beijing, and dropped some heavy conversation onto the wires. Stemming from that meeting, the leaders issued a joint statement that confirmed Russia’s backing of China in its disputes with Taiwan; expressed concerns over a defense alliance led by Australia, the U.K. and U.S.; and criticized the expansion of Nato, among other things.

But among all of the geopolitical lines being drawn in the sand by these two leaders, one issue in particular could signal forthcoming attitudes around Bitcoin. Russia and China have been in the crosshairs of many tense political topics, and have both been targets for threats of economic sanctions recently, making it unsurprising that the two neighbors are seeking alliances around trade and scientific development.

“We are consistently expanding settlements in national currencies and creating mechanisms to offset the negative impact of unilateral sanctions,” Putin wrote in his letter to the Chinese people. “A major milestone in this work was the signing of an agreement between the Government of Russia and the Government of China on payments and settlements in 2019.”

This is coming on the heels of threats to cut Russia off from the SWIFT system that were made just days prior. Russia is particularly well positioned to evade sanctions, considering the treasure trove of forex reserves it holds, valued at north of $600 billion only five months ago.

Do these actions implicate interest in a strategy of broader Bitcoin adoption by one, or both, superpowers?

It doesn’t seem like a far-off reality. Russia’s Central Bank had suggested a ban on Bitcoin, and Putin (backed by other members of government) pushed back, suggesting that Russia stood to gain advantages with bitcoin and mining, as reported by Bitcoin Magazine late last month. Tangentially, Belarus has signaled interest in keeping its liberal approach to bitcoin only one day prior.

Reading Between The Lines

To further push the likelihood of implied interest in bitcoin, we need to turn to reading between the lines. China has been under pressure during this energy crisis, along with members of the EU. Of particular note is the drought that has been occurring this winter in China, resulting in warnings of uncharacteristic and unannounced water supply cuts. with the Yunnan province in particular being squeezed by reduced hydropower outputs thanks to the droughts, hitting a major power supplier to Guangzhou, the capital of Guangdong. Guangdong is heralded as a “powerhouse” of China in terms of trade activity. If the power supplier for such a key source of trade for China has a problem, then President Xi has a problem.

With this context, another section of Putin’s letter is particularly telling:

“A mutually beneficial energy partnership is being formed between our countries. Along with long-term oil and gas supplies to China, we have plans to implement a number of large-scale joint projects. The construction of four new power units at Chinese nuclear power plants with the participation of Rosatom State Corporation launched last year is one of them. All this significantly strengthens the energy security of China and the Asia region as a whole.”

Putin seems to understand the value that bitcoin brings in providing incentives to create expanded and robust power production (by all sources), including the environmental positives that bitcoin mining yields by providing a use case for flare gas. On top of that, bitcoin has likely been proven desirable in its censorship resistance potential in the face of threats by western nations hoping to cut Russia off from the SWIFT system.

And, last but not least, there’s the basis of the network’s decentralization. The number of reachable Bitcoin nodes across the globe has been rapidly approaching a daunting 15,000 in number.. Of particular note is that these are only the nodes that are not obfuscated via Tor or other privacy tools, meaning that we have no idea what the concrete number is, but that it is likely higher than this estimated total.

Bitcoin continues to prove its value to the world, and it seems safe to say that we can expect more countries to announce interests going forward. Buckle up Bitcoiners, we only just started the second month of the year.

This is a guest post by Mike Hobart. Opinions expressed are entirely their own and do not necessarily reflect those of BTC Inc or Bitcoin Magazine.