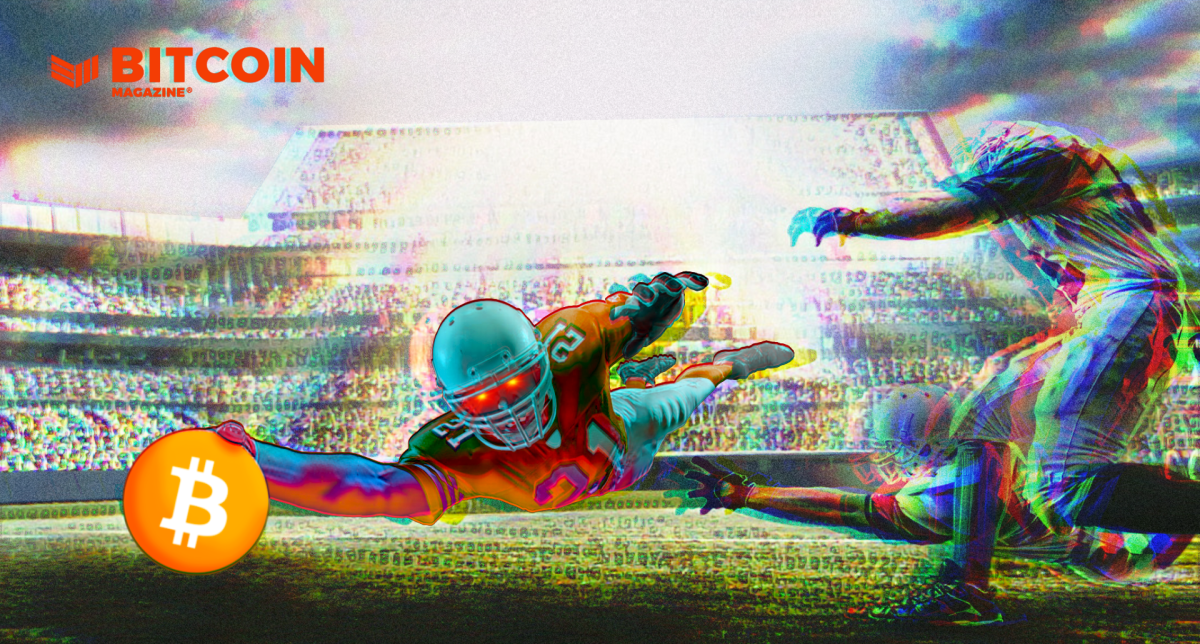 FTX to Give Bitcoin During Super Bowl Ad Cryptocurrency exchange FTX will give free bitcoin away during its upcoming Super Bowl ad on Sunday, the company said on a Monday tweet.

Four lucky winners will be selected by FTX, and the amount of bitcoin the exchange gives away will be based on the Eastern Standard Time its ad runs on NBC on Sunday, February 3, during the second half of the upcoming Super Bowl.

To be eligible for winning the contest, one must retweet the pinned tweet on FTX’s official Twitter account between the time the ad airs and 11:59 pm EST.

The contest is open to legal U.S. residents over 18 years old, except to New York residents. The four winners will be contacted via Twitter DM and will need to create an account with FTX to claim the prize.

Bitcoin-related companies last year turned to sports in a push to get more mainstream attention to its offerings, a trend that is set to escalate this year.

In June, celebrity couple Tom Brady and Gisele Bündchen acquired an equity stake in FTX as part of a long-term partnership, which also foresaw both Brady, an NFL star, and Bündchen, a world-renowned supermodel, becoming ambassadors for the cryptocurrency exchange.

Competitor Crypto.com last month partnered with NBA superstar Lebron James and his Lebron James Family Foundation (LJFF) to launch a series of educational and job training initiatives about Bitcoin, cryptocurrency, and related technologies. In November, the exchange paid over $700 million to replace Staples as the title sponsor of downtown Los Angeles’ arena, where James and the Los Angeles Lakers play their home games.