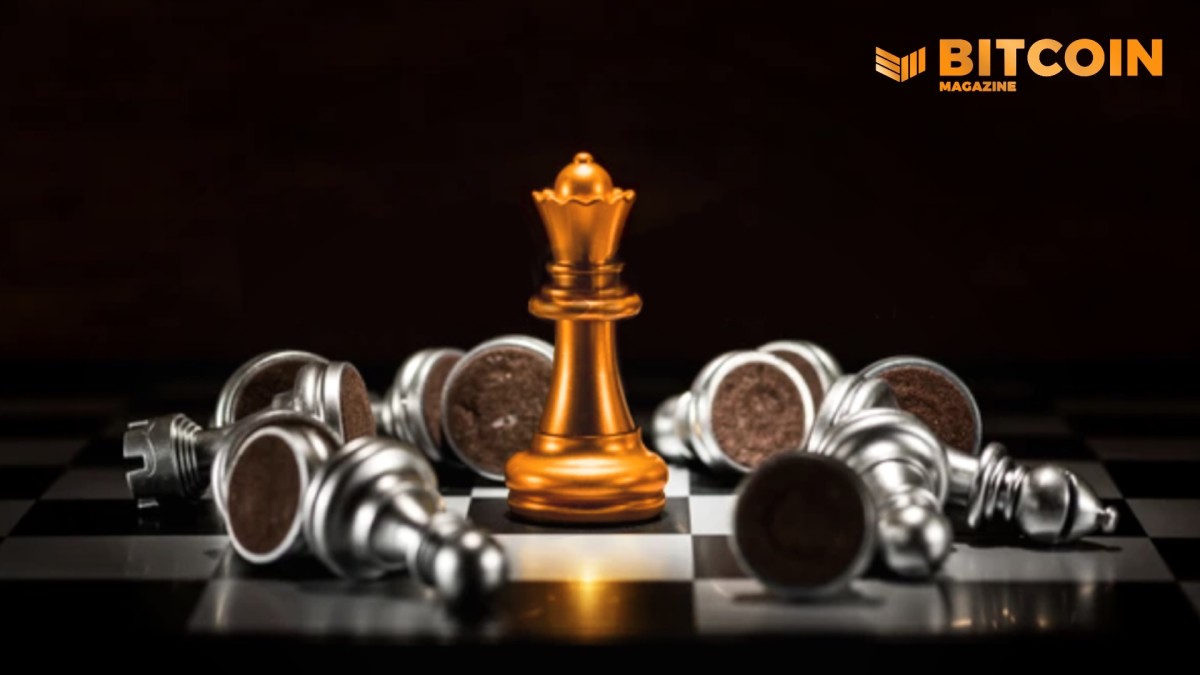 Read “A Look At The Game Theory Of Bitcoin,” the first part of this series, here.

In this article I will suggest potential routes for Bitcoin’s game theory to play out. So, what is game theory? In layman’s terms, if you are playing any game of strategy, whether it be chess, basketball, football, Battleship, Monopoly or checkers, any move you make in the game will have to be countered by your opponent. The strategic decisions that you and your opponent make will ultimately determine who wins and who loses the game. This is game theory in its most simplistic form.

Undoubtedly, the countries with the highest inflation rates will adopt bitcoin first and will be the greatest beneficiaries. Countries like the U.S. may take a longer time, as they will still be hyperinflating their currencies with their powerful seigniorage they hold. When these superpowers do eventually adopt bitcoin, all the countries who adopted it first will get an economic boost and be lifted to a more even playing field with the most powerful countries. This is how powerful Bitcoin can be for a country who willingly accepts it.

Small countries in Latin America, Africa and many other regions of the world whose money is collapsing will be anxiously and excitedly watching progress of bitcoin. They stand to benefit the most from it.

All small countries will most likely continue to be bullied and belittled by the International Monetary Fund, central banks, G7 countries and other central authorities to not accept bitcoin in return for promises of “free money, protection and support.” These powerful entities will try everything in their power to prevent Bitcoin’s hope and prosperity from spreading because widespread Bitcoin adoption means their power will be gone forever. Central authorities up to this point have been ruling with fear, lies, fiat slave money and taxation. The U.S. chess pieces will continue to attack Bitcoin with lower Moody ratings and false narratives on countries who adopt her. The IMF could likely stop providing funds to the countries that accept this new technology’s power of hope and sound money. When the world sees the freedom that Bitcoin can offer them from the shackles of their dishonest rulers, many more places will embrace bitcoin. The darkness of the fiat world will be swept away and pure monetary light will shine forth from the beacons of Bitcoin.

One of Bitcoin’s greatest game theoretic events we may see play out is when the world’s energy companies like Exxon Mobil, Saudi Aramco and others start mining bitcoin. This is an inevitability because they can convert their excess energy resources into digital energy. Imagine what a world will look like when Saudi Aramco decides to start denominating their oil prices in satoshis. The reason that this is highly likely, is twofold: The first reason is because of the unfairness of the petrodollar system, as explained in great detail by Alex Gladstein. What better unit of account to choose to replace this system than bitcoin, because no one can manipulate it? Secondly, oil companies will be able to make money through the mining of bitcoin. What oil company does not want to make more money? One of my Bitcoin brothers, @harvardhodl, believes that energy companies will become the new banks of the world. In his own words, “energy companies will create the bitcoin and have the opportunity to hold it on their balance sheet by subsidizing it through the sale of energy.” I highly regard his opinions because he works in the energy sector and has a pulse on its inner workings. I also highly recommend you listen to his excellent podcast, “Bitcoin for the People.”

The U.S. has effectively become the first world power to allow Bitcoin to flourish. Here are the strategic moves that the U.S. has made in this chess game with Bitcoin:

All of these moves are a part of Bitcoin game theory.

The U.S. will be forced to adopt Bitcoin as a defensive move, otherwise it’s world reserve currency status could be lost. All currencies since the advent of fiat have failed and the U.S. dollar will be no different. U.S. senators, governors, presidents and the military will use bitcoin to win elections, attract Bitcoin companies to their states and the nation and fight the currency wars we currently are in. Bitcoin will serve as a defensive and offensive move to allow the U.S. to retain its status as a superpower. But Bitcoin belongs only to the world.

Russia might adopt Bitcoin before the U.S. in a strategic move to gain a headstart against their age-old rival. If this happens, in the words of Max Keiser, “a global hash race will begin,” and that will start a chain reaction among G7 countries. The capitulation of Russia will be due to the fact that they will understand the correlation between gold and bitcoin, which they have been aggressively buying since the 2008 crisis. Russia has a lot of cheap energy and they will start to mine bitcoin when they realize how much money they can make, given this excess energy.

Another Bitcoin game theory event could occur if Turkey decides to purchase bitcoin with it’s hyperinflated, worthless fiat currency, the lira. This will be the most important strategic move for a country who has a hyperinflated currency. The beauty of this move is that Turkey will be able to print worthless fiat to buy money that is appreciating at around 170% per year. Essentially they will be mimicking what the U.S. has been doing since 1971 — printing fiat to gain economic prosperity. The only difference in Turkey’s case is that they are not invading countries to do this — instead they are just breathing life back into their country’s failed economy by becoming huge beneficiaries of the first mover’s advantage. Turkey will start a chain reaction among all the other inflation-ridden countries to follow suit and the world will look on with utter disbelief as bitcoin rapidly gets adopted. G7 countries will nervously observe these happenings and start their capitulation even earlier.

There will be great dissension during the transition from a fiat world to a Bitcoin world — but this will not be Bitcoin’s fault. Wars may be fought: not necessarily kinetic wars, but maybe even cyber wars. Rulers do not want to allow for Bitcoin. Why would the rulers of the world not desire a world like this? The simple answer is that in the fiat world, the rich get richer and the poor get poorer. In a Bitcoin world, all people are treated fairly because the money is:

This is a guest post by Jeremy Garcia. Opinions expressed are entirely their own and do not necessarily reflect those of BTC Inc. or Bitcoin Magazine. 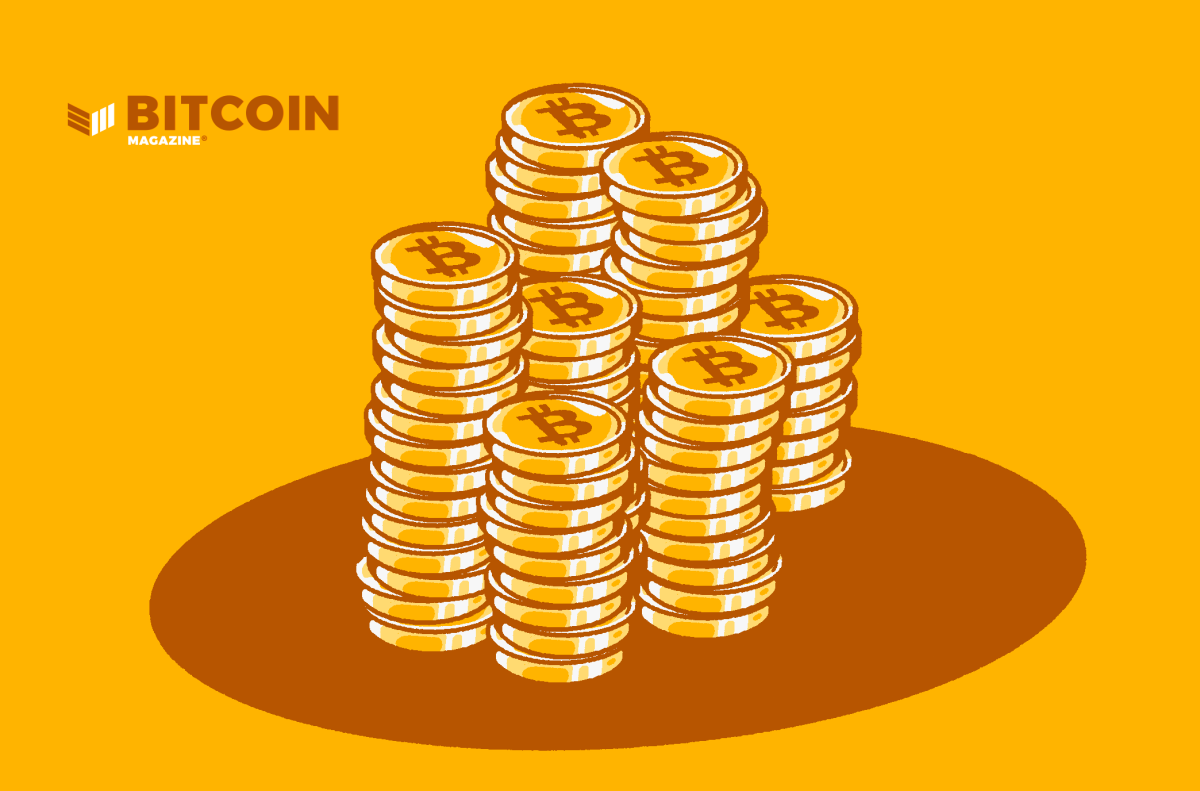 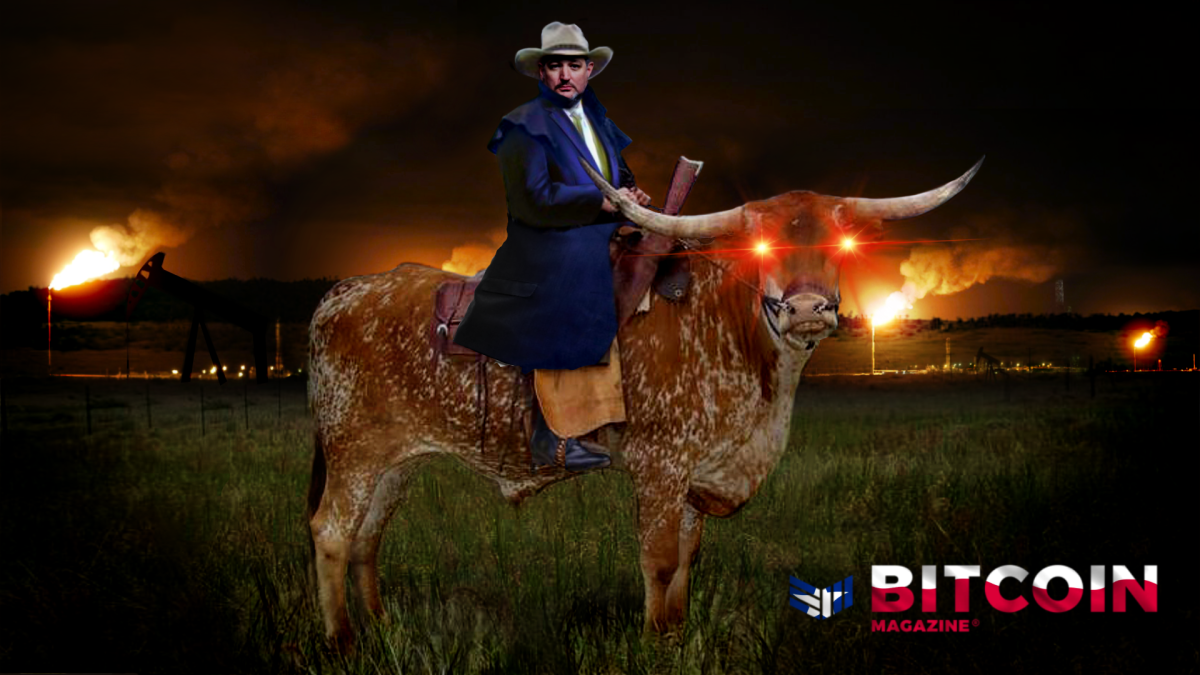 Sen. Ted Cruz (TX-R) has proposed a resolution that would request vendors within the Capitol area to work with payments...

The Biden Administration has posted an official blog detailing its roadmap to mitigate the risks of cryptocurrencies.The roadmap starts by... 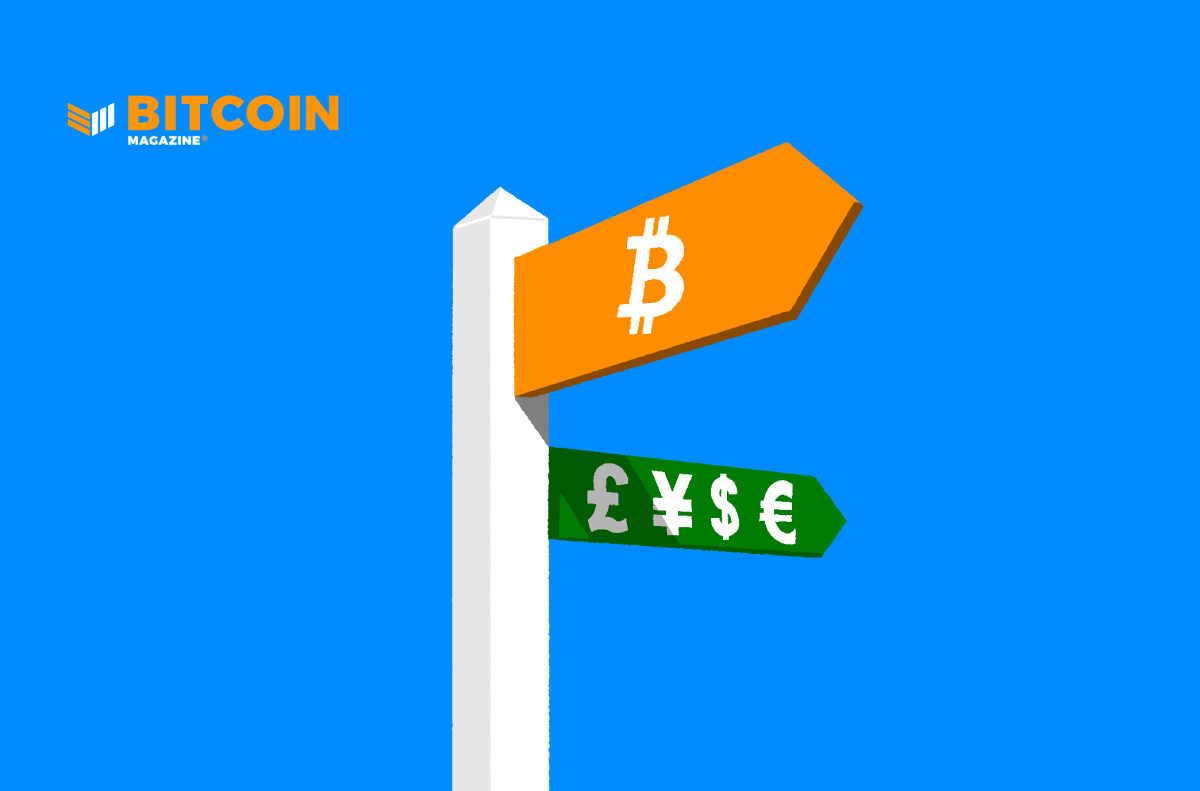 What I Learned From Ignoring Bitcoin – Bitcoin Magazine

This is an opinion editorial by Konstantin Rabin, a finance and technology writer.I am one of those who was fortunate...

Strike CEO Jack Mallers has taken to Twitter to announce that Strike is now an integrated partner with payments giant...