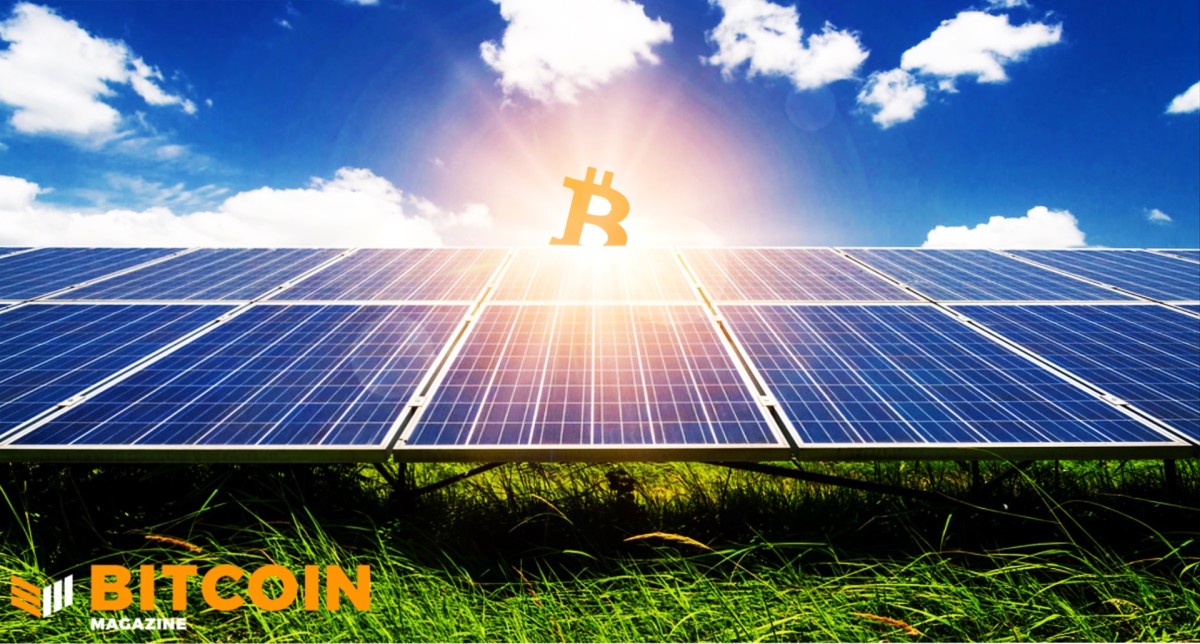 During the House Hearing on Crypto’s Energy Use & Impact there was a point of opposition provided in the manner of, “number of jobs per unit of electricity consumed.” I’m not nonplussed by the question — I think there’s a fair question to ask relative to our understanding of where our energy is going somewhere in there, and maybe there is some validity to comparing it to our employment figures, I don’t know. But to gain a bearing of understanding around this kind of thinking I wanted to look to compare the energy consumption of one of our favorite companies here in the United States.

I chose to look at Microsoft (MSFT). On some quick napkin math I looked at Microsoft’s 2019 employment numbers (144,000), as I could only find data on their energy consumption from 2019.

2019’s total energy use, thanks to Microsoft’s 2019 Environmental Sustainability Data Factsheet, comes in at just over 9.2 million megwatt hours (MWh). Which is 9,200 gigawatt hours (GWh), or 9.2 terawatt hours (TWh).

Before we attempt to look into the energy consumption and moralization conversation, a quick input from the American Geosciences Institute:

“The amount of electricity that a power plant generates over a period of time depends on the amount of time it operates at a specific capacity. For example, if the R. E. Ginna reactor operates at 582 MW capacity for 24 hours, it will generate 13,968 megawatt hours (MWh).”

The largest nuke reactor in the world as of January 2020 resides in Japan. Tokyo’s Kashiwazaki-Kariwa reactor has a net capacity of just shy of 8,000 MW, so for conversation’s sake we’ll just use that nice, round number. To get our MWh measurement so we can compare production to consumption let’s do the math:

Now we need to get the annual potential output, this metric is not going to necessarily be reliable because nukes cannot operate perpetually. There is very important maintenance along the way in order to ensure that all safety and regulatory guidelines are met. But we’re speaking in hypotheticals here:

According to Power-technology.com that plant produces enough power to support 16 million homes.

Here we have Microsoft consuming nearly 13% of that relative output for themselves. And if we wanted to go down the line of thought around “number of jobs per unit electricity consumed” we’d get a figure that looks something like:

According to the U.S. Energy Information Administration the average household consumes 10,715 kWh per year, at 893 kWh per month.

Okay … now my math might be wrong here, so check me. But according to my brain that means that Microsoft’s energy consumption per employee equals that of approximately 4,000 households each.

Is this really a metric that Bitcoin’s opponents really want to use to try and argue against supporting the network and asset?

Both Microsoft and Bitcoin are providing massive services to tens of millions of people across the world: between facilitating digital communications and operations, to securing purchasing power and providing functionality for cross-border payments and settlement finality that are leaps and bounds improved over the standard today.

As a former artist, and academic by passion, all I ask is this:

Can we please criticize from honest, even and fair grounds?

Can Bitcoin’s opponents throw hypocrisy and ignorance out the window?

This is a guest post by Mike Hobart and Tyler Bain. Opinions expressed are entirely their own and do not necessarily reflect those of BTC Inc or Bitcoin Magazine.