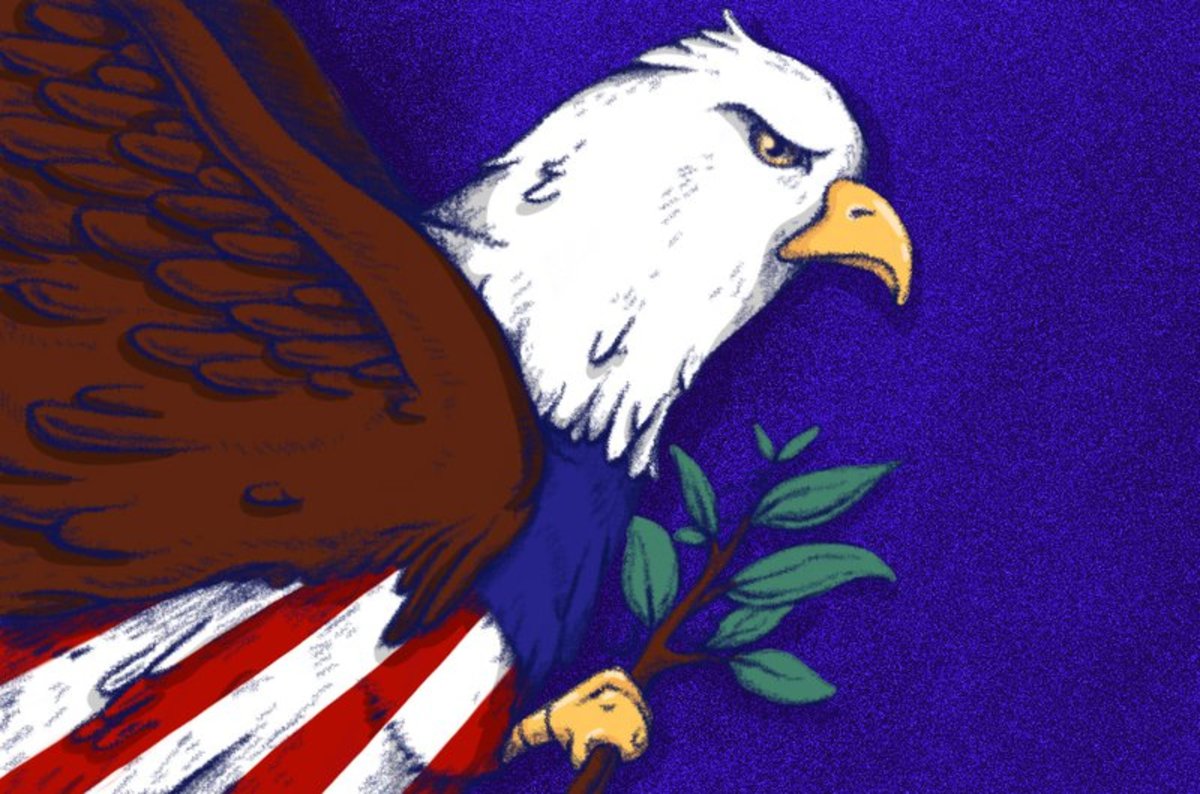 Democrat Representative Jason Powell introduced a draft bill to allow the state of Tennessee and other municipalities to invest in bitcoin, cryptocurrencies, and NFTs.

Tennessee House Bill 2644, “as introduced, authorizes a county, municipality, or the state to invest in cryptocurrency, blockchains, and non-fungible tokens,” according to the bill summary.

The bill was introduced on February 2 and assigned to the House Finance, Ways, and Means Subcommittee on Tuesday, where it stands for further consideration by committee representatives.

House Bill 2643 was assigned to the Business and Utilities Subcommittee on Tuesday for further consideration.

Lawmakers have been actively submitting Bitcoin-related proposals to kickstart 2022. On January 28, Senator Wendy Rogers from Arizona introduced a bill proposing to make bitcoin a legal tender in the state. If enacted, the bill would enable citizens to pay debts, public charges, taxes, and dues with bitcoin and establish the digital currency as a lawful medium of exchange in Arizona.